Home Armenia Hürriyet Daily: CHP Ready to Negotiate With Armenia Without Any Preconditions

Hürriyet Daily: CHP Ready to Negotiate With Armenia Without Any Preconditions

ANKARA — Turkey’s ruling and main opposition parties are ready to normalize relations with Armenia and open the border, but the two are on conflicting sides of the debate over preconditions for negotiations.
“We are ready to negotiate with Armenians without preconditions,” Kemal Kiliçdaroglu, leader of the Republican People’s Party, or CHP, told a group Turkish, Armenian and U.S. journalists late Monday. The statement in response to a question from a U.S. journalist who said the CHP’s policy regarding ties with Armenia was not different from that of the ruling Justice and Development Party, or AKP, as both parties were putting Armenia’s withdrawal from disputed Nagorno-Karabakh as a condition.
“The difference between us and the AKP is that we see a possible withdrawal as a gesture, not a condition,” said Osman Korutürk, deputy leader of the CHP and former ambassador. Kiliçdaroglu added: “No one can say that I agreed with Prime Minister Recep Tayyip Erdogan on this issue.”
Meanwhile, speaking to a group of Turkish and Armenian journalists in a separate program, State Minister and Chief EU Negotiator Egeman Bagis said Turkey and Armenia had the chance to work together in order to prevent people, nations and countries from suffering more in the future. “The closed Turkey-Armenia border can be opened the day after Armenia and Azerbaijan agree on Nagorno Karabakh,” he said.
Bagis said Turkey wants zero problems with its neighbors and wants its neighbors to have zero problems with their neighbors, too.
“We want a permanent solution between Armenia and Azerbaijan,” said Bagis, adding that if they reached a solution, many opportunities would arise in the region and it would be to the interest of all countries.
Asked when the border between Turkey and Armenia could be opened, Bagis said that he thought it would be opened one day after Armenia and Azerbaijan shook hands.

BRUSSELS — The Standing Committee of the Parliamentary Assembly of the Council… 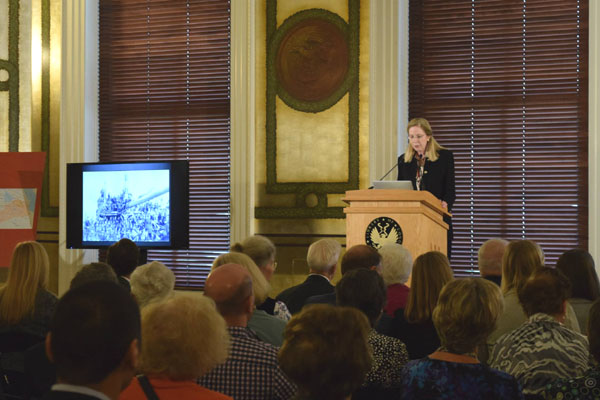