US Diplomats in Armenia Criticizing State of Affairs in the country

The U.S. State Department has refused to comment on the veracity of newly published documents that show top American diplomats in Yerevan criticizing the state of affairs in Armenia.
A Russian whistle-blowing website, which claims to be a partner of WikiLeaks, published this week what it called cables sent to Washington by U.S. Ambassador Marie Yovanovitch and her former deputy, Joseph Pennington.
Yovanovitch purportedly analyzed a spate of high-profile killings and other violent incidents that happened in Armenia in October 2009. In one of those incidents, a nephew of President Serzh Sarkisian reportedly beat up and badly injured a man at a Yerevan nightclub.
The cable attributed to Yovanovitch says violence perpetrated by senior Armenian officials, government-linked businessmen and their relatives appears to have become the norm in the country. There is a widespread sense of impunity among such individuals, she allegedly wrote.
Another purported cable was sent to Washington by Pennington in April 2008 and focused on emigration from Armenia. The diplomat, who was the U.S. charge d’affaires in Yerevan at the time, allegedly suggested that the process accelerated after the February 2008 presidential election and the ensuing government crackdown on the Armenian opposition. More and more middle-class Armenians are losing faith in their country’s future, he said, according to the Russian website.
The U.S. Embassy in Yerevan on Wednesday declined to say whether the documents are authentic. In a statement sent to RFE/RL’s Armenian service, it said only that U.S. diplomatic cables often carry “tentative and incomplete” assessments of the situation in a particular country and do not necessarily reflect U.S. foreign policy.
The statement also reiterated the State Department’s strong condemnation of the disclosure by WikiLeaks and other news sources of its secret diplomatic correspondence. 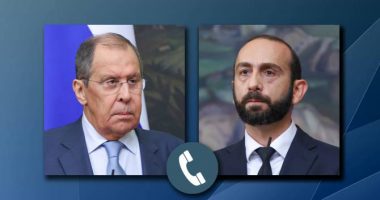 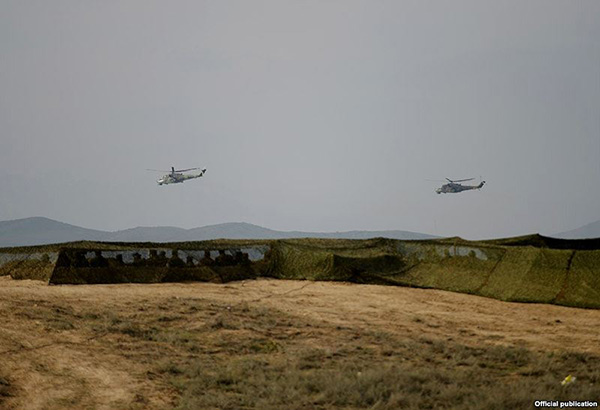 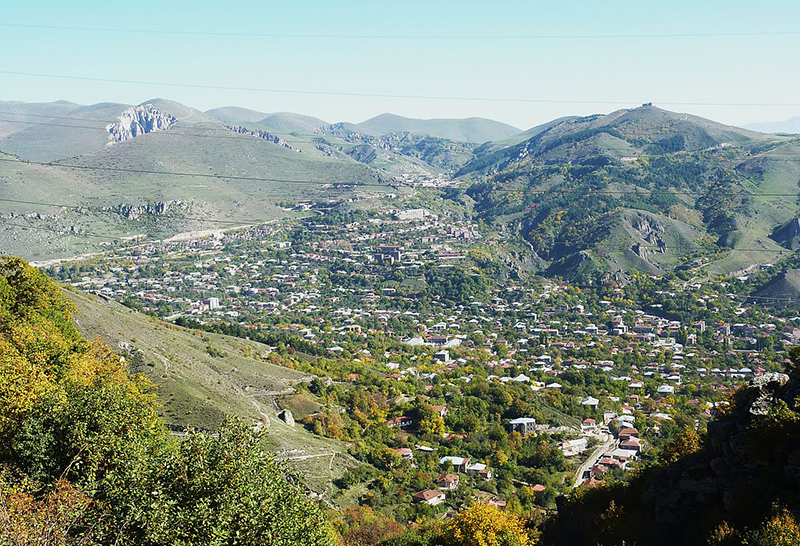