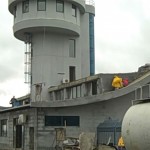 The authorities in Nagorno-Karabakh are pressing ahead with plans to reopen the territory’s sole civilian airport that was shut down nearly two decades ago.
Flights to and from the airport, located 8 kilometers east of Stepanakert, had been discontinued in 1991 amid intensifying armed clashes in and around Karabakh that degenerated into a full-scale Armenian-Azerbaijani war. Transport communication between the territory and the outside world has since been carried out only by land, via Armenia.
The Karabakh government decided last year to reopen the airport, severely damaged during the 1991-1992 war, and raised about 1 billion drams ($2.8 million) for its reconstruction from unspecified “charitable sources.” It began building a new airport terminal and repairing the runway shortly afterwards
Government officials said earlier this year that a flight service between Stepanakert and Yerevan could be launched already in mid-October. However, Bako Sahakian, the president of Nagorno-Karabakh Republic (NKR), made clear that this will not happen before the end of this year as he inspected the under-construction facility on Tuesday.
According to NKR Urban Development Minister Karen Shahramanian, work on the terminal building will be completed in November. He told RFE/RL’s Armenian service that air navigation equipment is now being installed at the airport.
It is expected that Karabakh will have a regular flight service only with Armenia, at least in the near future. It is not yet clear whether the Stepanakert-Yerevan flights will be carried out by Armenia’s national airline Armavia. Officials have said only that a one-way air ticket to the Armenian capital will cost 16,000 drams ($45).
By comparison, the current fare for a minibus trip from Stepanakert to Yerevan, which takes between six and seven hours, is 5,000 drams per person.
A random street poll of Stepanakert residents conducted by RFE/RL suggested that many locals will be willing to pay a higher price for much shorter and more convenient travel. “We won’t be tired of long trips,” said one man. “It should be interesting,” noted another. 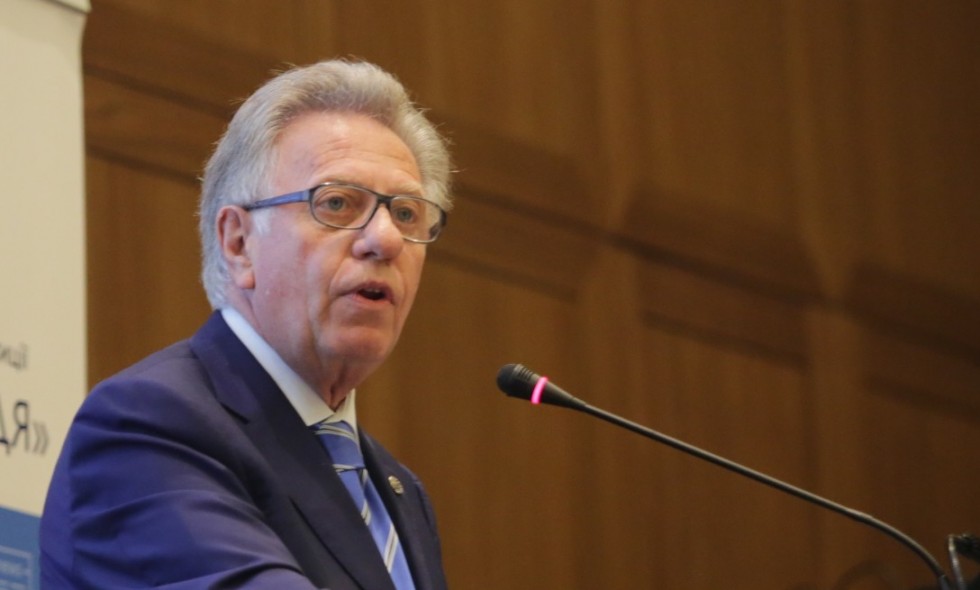 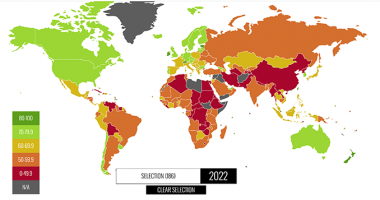