Armenia’s parliament debated on Tuesday an opposition bill obliging Yerevan to formally recognize Nagorno-Karabakh as an independent state.
The opposition Zharangutyun (Heritage) party was forced to delay a parliament vote on its bill in the face of continuing opposition to it from the Armenian government and the pro-government majority in the National Assembly. The party leader, Raffi Hovannisian, announced the decision after consultations with speaker Hovik Abrahamian and other majority leaders.
The latter reiterated their view that Karabakh’s recognition by Yerevan would be counterproductive as long as the international community is trying to broker a solution to the Armenian-Azerbaijani dispute. They also argued that Armenia already has very close political, military and economic links with the disputed territory.
“As long as negotiations continue in the [OSCE] Minsk Group format, we must be patient,” said Shirak Torosian, a member of the parliament committee on foreign relations affiliated with the ruling Republican Party of Armenia (HHK).
The parliament is now due to vote on the bill at its next session slated for October 25-29. Still, Hovannisian indicated that Zharangutyun could again postpone it in the hope of mustering greater political support for the initiative. 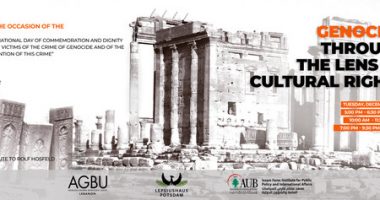 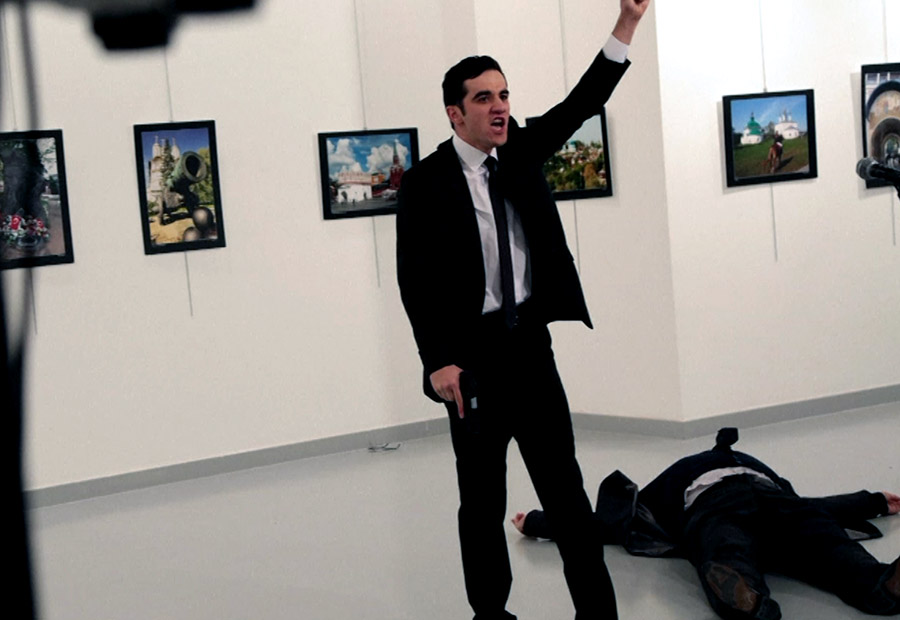 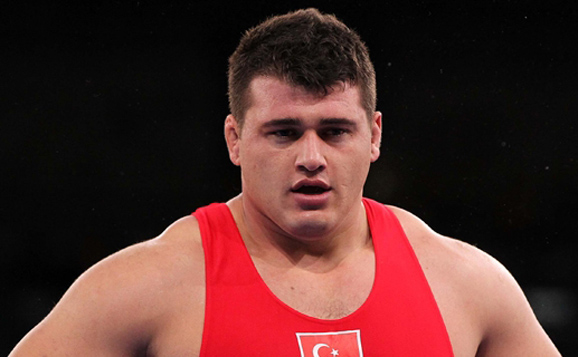