STEPANAKERT — Artsakh (Nagorno Karabakh) has lost internet connection as a result of damage to the internet cable, the government of Artsakh said.

According to the local internet provider the area where the cable was damaged is exactly in the same location where the fake eco-activists of Azerbaijan are located in the Lachin Corridor, the official Information Headquarters of Artsakh said.

Furthermore, The only high-voltage power line supplying electricity from Armenia to the Republic of Artsakh was damaged on January 9. The damage happened at the Aghavno-Berdzor section of Lachin corridor.

Azerbaijan has barred repair crews from accessing the area where damage occurred.

“Azerbaijan doesn’t allow to carry out damage repair works in the section where the only high-voltage power line supplying Artsakh from Armenia was damaged,” the emergency response headquarters of the Artsakh government said.

The 110 KW power line spans from Goris in Armenia to Stepanakert of Artsakh.

The Lachin Corridor is blocked by Azerbaijan since 12 December 2022. The corridor is the only travel and supply route for the 120,000 Armenians of Artsakh (Nagorno Karabakh). The blockade has caused a humanitarian crisis. Shortages of essential products such as food and medicine prompted Nagorno Karabakh authorities to introduce rationing. Hospitals are keeping planned surgeries on hold. 1,100 residents of Nagorno Karabakh, including 270 children who were in Armenia when the road was blocked are unable to return to their homes. Furthermore, Azerbaijan has barred repair crews from accessing the area where the only high-voltage power line supplying Artsakh with electricity from Armenia was damaged on January 9. 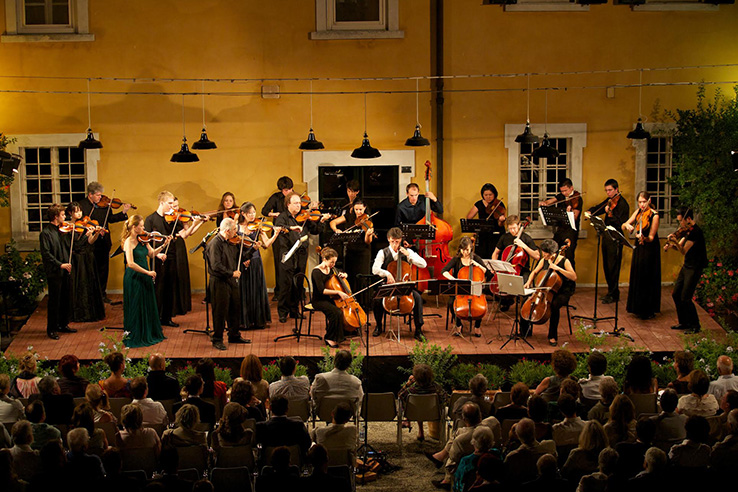 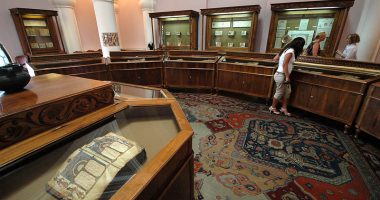 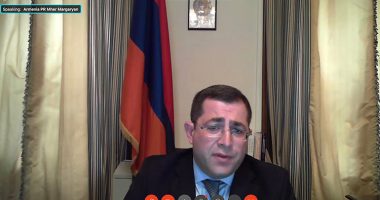