STEPANAKERT — Azerbaijan has cut off natural gas supplies to Nagorno-Karabakh more than one month after blocking the region’s land link with Armenia, the authorities in Stepanakert said on Tuesday.

In a statement, a Karabakh government body said that a pipeline supplying gas from Armenia and passing through Azerbaijani-controlled territory was again blocked by Baku early in the afternoon.

“Azerbaijan is continuing its actions aimed at ethnically cleansing Artsakh,” an aide to Ruben Vardanyan, the Karabakh premier, wrote on Facebook.

Vardanyan held an emergency meeting in Stepanakert of a Karabakh task force dealing with economic and other consequences of the continuing blockade. An official statement on the meeting said they discussed “ensuring uninterrupted operation of vital facilities” cut off from gas. It said Vardanyan instructed Karabakh officials to find “alternative ways” of supporting those facilities and meeting “the minimum needs of the population.”

The vital gas supplies were already disrupted on December 13 the day after Azerbaijani government-backed protesters blocked the sole road connecting Karabakh to Armenia. They were restored three days later.

Supplies of electricity from Armenia to Karabakh were similarly blocked by Azerbaijan on January 10, leading to serious power shortages in the Armenian-populated territory. The resulting daily power cuts have hit particularly hard local residents using electricity to heat their homes. The absence of natural gas will only aggravate the problem. 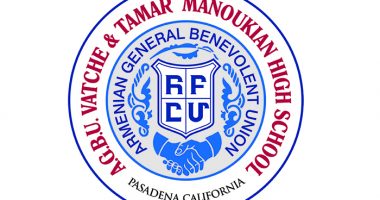 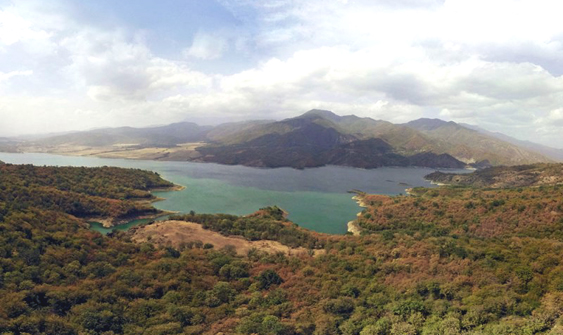 STEPANAKERT (News.am) – According to all norms of international law, the use… 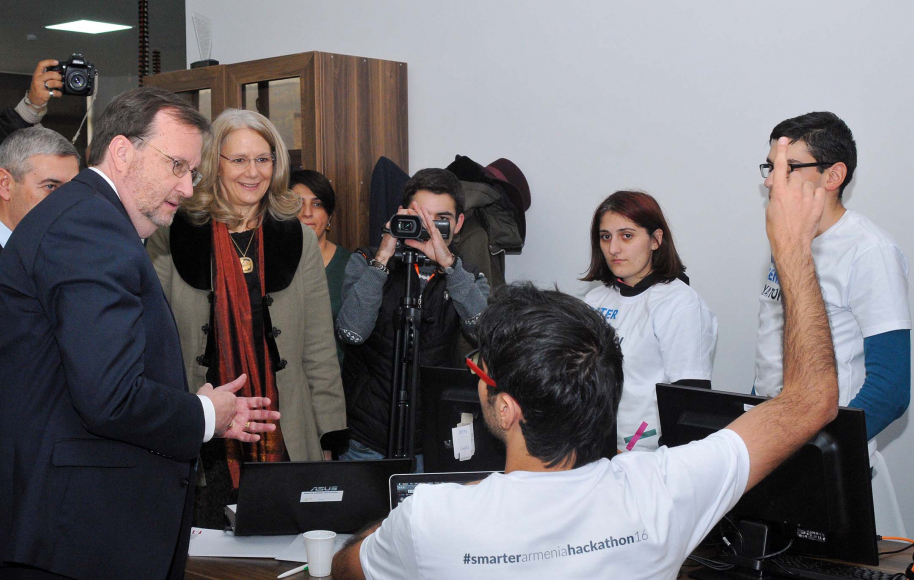