YEREVAN — Prime Minister Nikol Pashinyan has received the Director of the US Central Intelligence Agency William Burns on  Friday, who is in Armenia in an unannounced visit.

The interlocutors discussed issues related to international and regional security and the fight against terrorism.

Eralier, the Armenian and U.S. governments on did not deny or confirm reports that the CIA Director is making an unannounced visit to Armenia.

Citing unnamed sources, the Russian news agency Sputnik reported that Burns arrived in Yerevan in the morning for unspecified “high-level meetings.” He will spend only several hours in the country, it said without giving other details.

A spokesperson for Armenia’s National Security Service (NSS) told RFE/RL’s Armenian Service that he has “no information” about the alleged trip.

Other Armenian government agencies refrained from commenting on it. The press office of the government’s Security Council did not answer phone calls throughout the day.

The U.S. Embassy said, for its part, that it has no comment on the Sputnik report. No CIA director has ever visited Armenia before.

According to Tigran Grigoryan, an independent political analyst, U.S. and Russian security officials arrived in Armenia in recent days for confidential talks focusing on the war in Ukraine.

“Based on the scarce information available, one can presume that Yerevan or Armenia was simply chosen as the venue for some secret negotiations with Russia,” Grigorian said. “According to my information, Russian and American experts arrived in Yerevan for that purpose in recent days. So Burns’s visit could be put in that context.”

Burns visited Armenia as well as Azerbaijan in 2011 in his capacity as U.S. deputy secretary of state. During that trip, he urged a greater “sense of urgency” for the resolution of the Nagorno-Karabakh conflict, saying that “the status quo is not sustainable.”

WASHINGTON, DC – Today, the bipartisan co-chairs of the Congressional Caucus on Armenian… 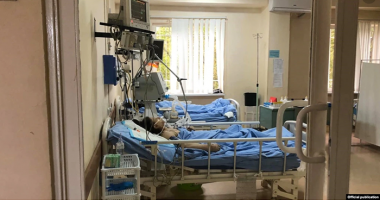 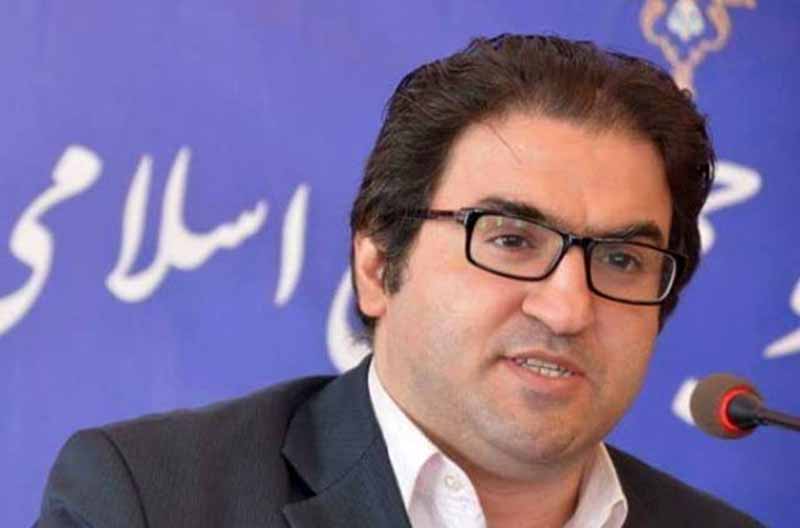 TEHRAN (Tert.am) — Armenia is the only Christian neighbor of Iran that… 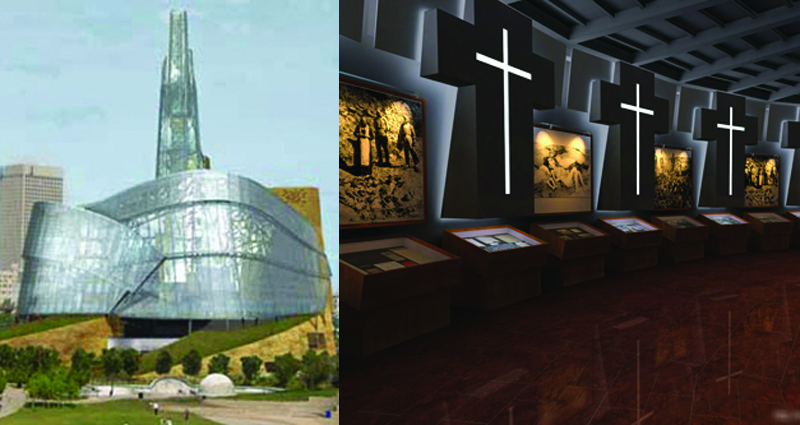