Transparency International Corruption Index “Armenia is an Example of Success”

YEREVAN — Varuzhan Hoktanyan, Project Director at the Transparency International Anticorruption Center in Yerevan, told a news conference today that according to the 2021 Corruption Perception Index (CPI) released by the Transparency International, Armenia’s CPI did not change remaining at standstill with 49 points (the higher the score, the lower the perception of corruption).

The report says that Armenia can be considered an “example of success” over the past five years in terms of the Corruption Perceptions Index. Armenia has improved 14 points since 2017, bringing the total to 49.

Civil liberties have been strengthened in Armenia, paving the way for more sustainable civic engagement and accountability.

Armenia ranks, together with Greece, Jordan and Namibia, 58th out of 180 countries and territories evaluated in the Berlin-based watchdog’s 2021 Corruption Perception Index (CPI) presented on Tuesday. The watchdog kept the score, which is above the global average of 43, unchanged in the latest survey.

“Following the 2018 Velvet Revolution, Armenia initially made both significant democratic improvements and positive strides against corruption, climbing 15 points on the CPI over the last decade,” it said in a report. “But despite progress, in 2021 promised anti-corruption and judicial reforms stalled in the wake of the political and economic crisis triggered by the pandemic and renewed conflict in the Nagorno-Karabakh region.” 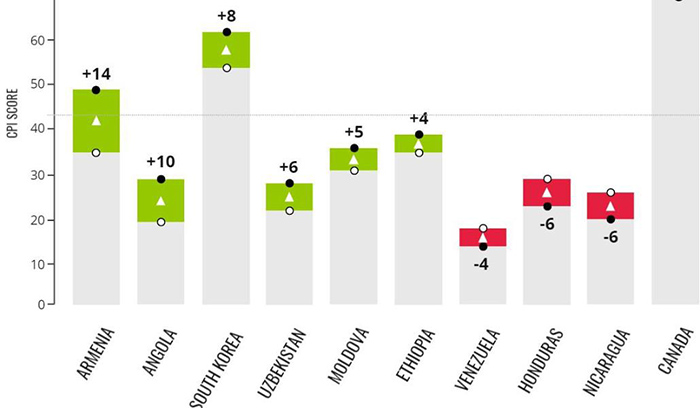 Armenia was 105th in the rankings three years ago. A Transparency International report released in January 2021 hailed “steady and positive improvements in anti-corruption” achieved there since the 2018 regime change.

Armenia’s partners in the Eurasian Economic Union Russia and Kazakhstan are ranked 136th and 102nd respectively, Belarus is 82nd, Kyrgyzstan is 144th.

The top countries on the Index are Denmark (88), Finland (88) and New Zealand (88), all of which also rank in the top 10 per cent in the world on the Democracy Index civil liberties score. 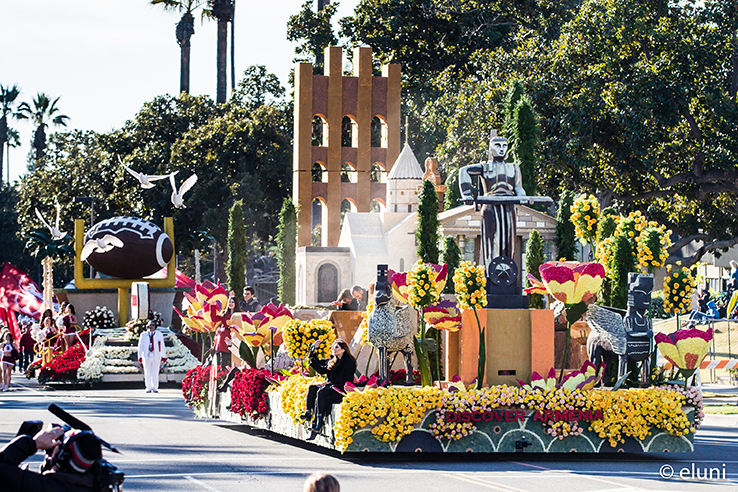 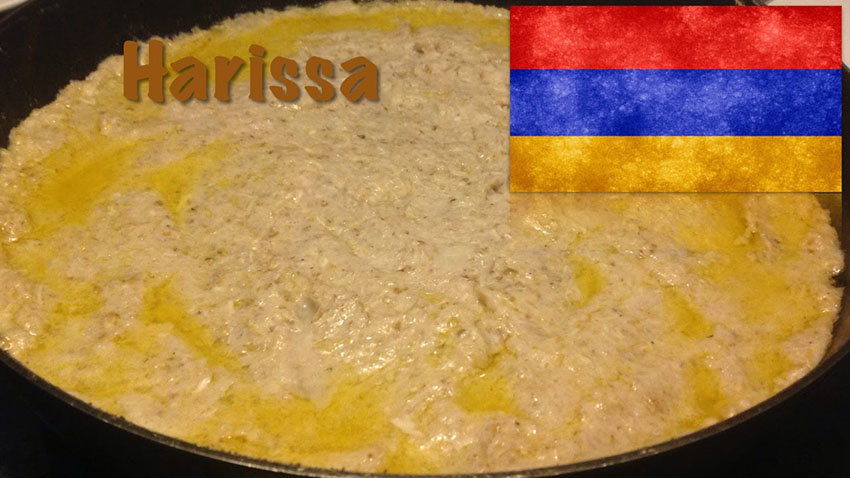 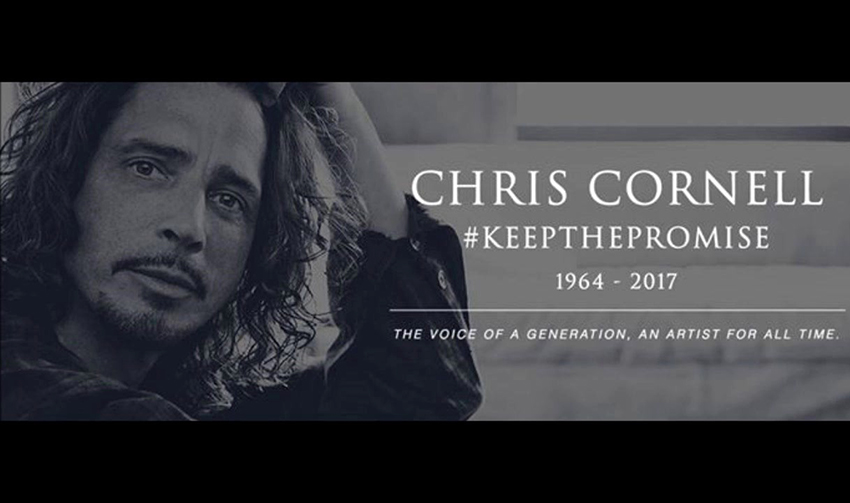 MOSCOW — Armenia and Russia are preparing a document that will guarantee…