WASHINGHTON, DC — The United States Commission on International Religious Freedom (USCIRF) has released a country update on religious freedom conditions in Azerbaijan, recommending that the U.S. Department of State place Azerbaijan on its Special Watch List (SWL) for its ongoing and systematic religious freedom violations.

The report evaluates trends relevant to freedom of religion or belief in Azerbaijan since USCIRF commissioners and staff traveled to the country in early 2020. In recent years, Azerbaijan has implemented some changes that have marked an improvement in conditions for religious freedom, such as ending law enforcement raids on religious communities and reportedly pardoning many religious activists. However, religious freedom in Azerbaijan remains severely impeded by problematic legislation, particularly the country’s 2009 law “On Freedom of Religious Beliefs,” which the government has shown little interest in revising. T

The country update also details the many obstacles posed by mandatory registration and other restrictions on religious communities, the continued imprisonment of religious activists, and recent violations committed in the context of the renewed conflict over Nagorno-Karabakh.

In its 2020 Annual Report, USCIRF recommended that the U.S. Department of State place Azerbaijan on its Special Watch List (SWL) for its ongoing and systematic religious freedom violations.

The report notes that during the renewed conflict in Nagorno Karabakh in 2020,  the Ghazanchetsots Cathedral in Shushi was hit twice by Azerbaijani forces. In December, Human Rights Watch concluded that the attack was intentional, constituting a war crime that should be investigated and prosecuted.

“The announcement of a ceasefire in early November formalized the territorial gains Azerbaijan had made militarily, and it set a staggered timeline for the cession of additional territories to Azerbaijan—raising concerns about the protection of various churches, monasteries, cemeteries, and other religious and cultural sites scattered throughout the region,” the report reads.

President Aliyev reportedly gave assurances to Russian President Vladimir Putin that the country would protect Christian churches in these areas; however, some sites, such as a cemetery situated alongside an Armenian church in Hadrut, have already been vandalized. In late November, the United Nations Educational, Scientific, and Cultural Organization reiterated a call for the protection of heritage sites in the area, and it proposed dispatching a preliminary field mission to produce an inventory of such sites “as a prerequisite for effective protection of the region’s heritage.” 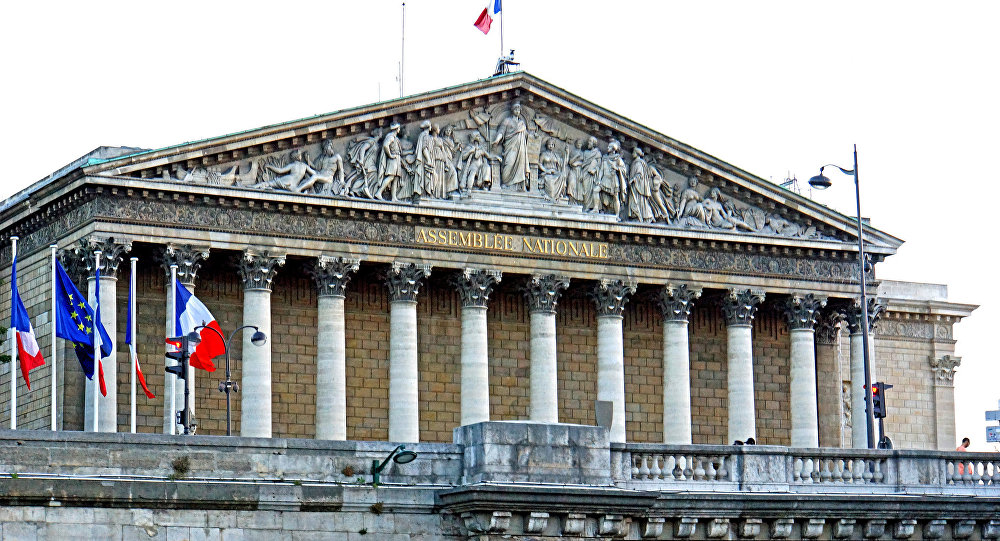 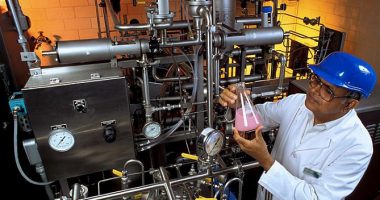 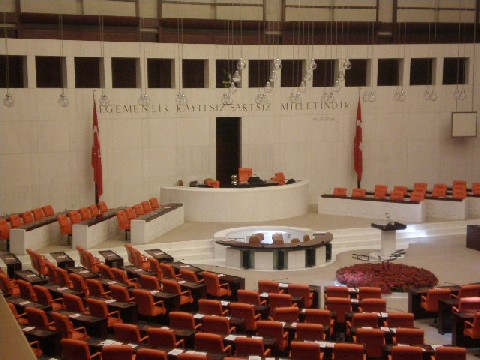 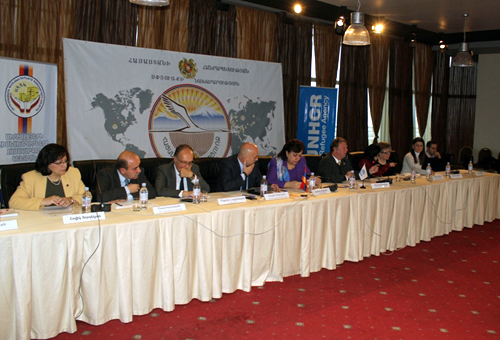