YEREVAN — Health authorities have announced plans to start vaccinating by the beginning of March an estimated 3 percent of Armenia’s population against COVID-19.

Gayane Sahakyan, the deputy director of the Armenian National Center for Disease Control and Prevention, said on Friday that the first batch of a relatively cheap vaccine developed by the British company AstraZeneca and Oxford University will be delivered to the country soon.

Sahakyan said that the choice of the vaccine was made by the supplier, the COVAX Facility global partnership supported by the World Health Organization. COVAX signed a supply contract with the Armenian government late last year.

In Sahakyan’s words, the “first phase” of vaccination will cover medical workers, care home personnel, people aged 65 and older as well as younger Armenians suffering from chronic diseases. This was recommended earlier this week by a government commission of health experts.

The commission said that military and law-enforcement personnel, rescue and public transport workers, civil servants, schoolteachers and university lecturers should be the next to get vaccine shots free of charge. It is not clear when that could happen.

Sahakyan told the press earlier this month that the authorities are planning to vaccinate only 10 percent of Armenia’s population.

She said on Friday that they are now negotiating with Russian officials on the possible acquisition of a “large quantity” of the Russian vaccine Sputnik V. She did not go into details.

Nor did Sahakyan say if COVID-19 vaccines could be made available to a larger percentage of the population later this year. She stressed only that the vaccination process will be voluntary.

FRESNO — Ayşenur Korkmaz, from the University of Amsterdam, will present a… 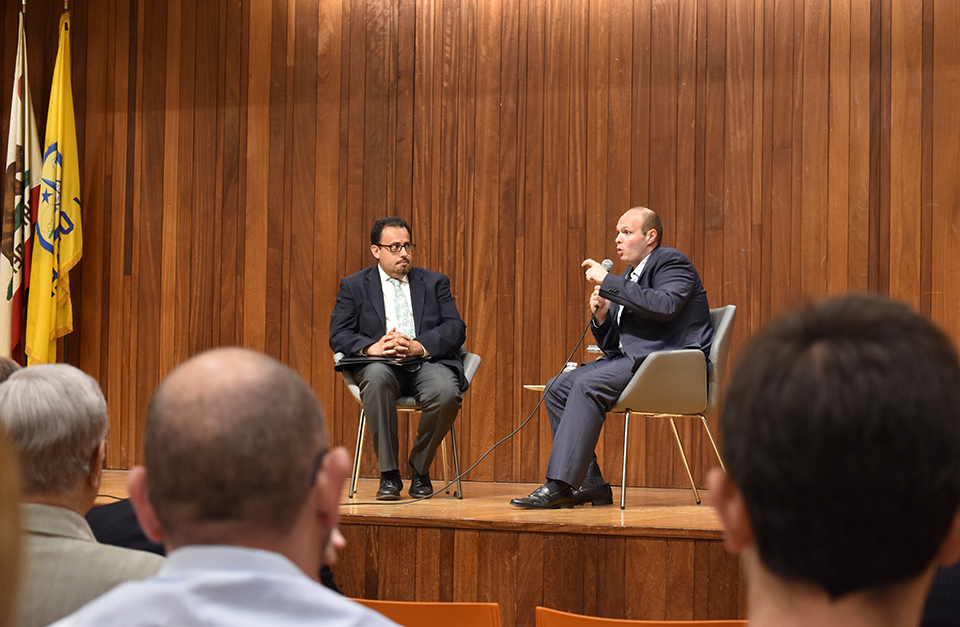 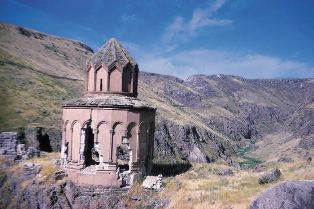