BAKU — The National Security Service of Azerbaijan has arrested former Defense Minister Rahim Gaziyev, who said yesterday that “the Azerbaijani side has 12 casualties” during the hostilities on the Armenian-Azerbaijani border. Azerbaijani Defense Ministry has only acknowledged 3 deaths and 5 wounded in it’s military.

A statement issued by the Azerbaijani NSS claimed that the high-ranking ex-military “deliberately spread false information, his actions were aimed at weakening Azerbaijan’s defense capabilities, openly calling for riots and forcible seizure of state power.” 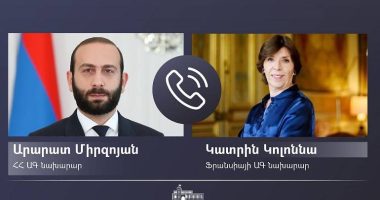 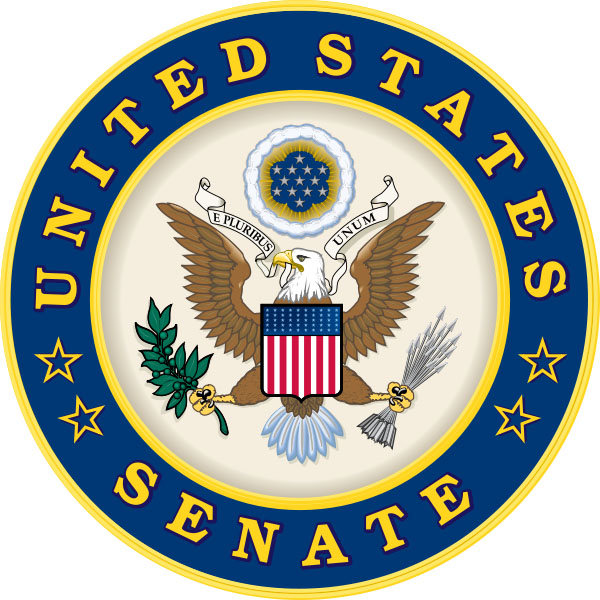