SYDNEY — Australia’s National Armenian Genocide Commemoration Evening, which is typically held in Sydney before an audience of around 1000 guests and community, will be a Live Stream Event to ensure Armenian-Australians can remain compliant to coronavirus (COVID-19) restrictions while still honouring the 105th Anniversary of the memory of their ancestors, reports the Armenian National committee of America.

The Armenian Genocide Commemorative Committee announced that on Friday 24th April 2020, a special program will be premiered live on Facebook, and likely other social networks, from 7:30pm (Australian Eastern Time).

The one-hour long production will include important messages marking the anniversary, updates in advocacy efforts targeting justice, as well as a keynote feature which will be revealed in due course.

“While being forced into this change in format due to the current crisis, we are excited that it allows our community – as well as others from around the world – to tune in with their families and remember the sacrifice of those who fell in 1915,” said the Armenian Genocide Joint Commemorative Committee’s Hratch Loussikian.

“We are working hard producing a program that justifies the weight of the occasion, and will come forth with further announcements of what to expect and where to tune in over coming weeks,” Loussikian added. 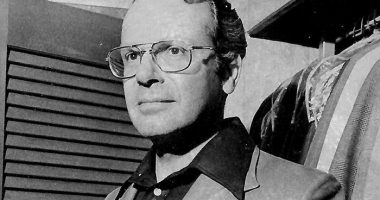 FRESNO — When the late Ralph Shabazian learned about the Armenian Studies… 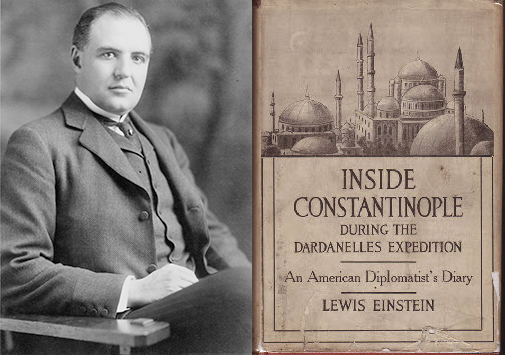