Home Featured The “All Armenia” Fund and Pashinyan’s Challenge

The “All Armenia” Fund and Pashinyan’s Challenge

Last Thursday, on Thanksgiving day, the annual “All Armenia” Fund Telethon was broadcast from Yerevan and Los Angeles. The total amount raised was about $10 million, which is less than previous years. This was interpreted by some circles in Armenia as a lack of confidence by the Diaspora in the current authorities in Armenia. Such an argument is not shared by the “Armenia” Fund officials, who point out that this year, there were fewer large donation, but the number of small donors was much higher than in previous years.

Haykak Arshamian, executive director of the Fund, announced that the “All Armenia” Fund’s new website will provide more transparency and report information on the funds collected and the ways in which they are being used. He indicated that in the past, there had been many cases when there were large discrepancies between the announced donations and the amounts actually collected, especially form large contributors.

We believe that going forward, the public should also have access to information about what was promised in the past years and how much of it was collected. Only in that case,  a real comparison can be made, instead of relying on inflated numbers. For example, during the telethon of 2008, it was announced that about $35 million had been raised, most of it donated by wealthy Russian-Armenian businessmen, during a banquet attended by the former president Serge Sargsyan. To date, it is not known how much of this amount was transferred to the “Armenia” Fund account. The same should be true for this year’s fundraising results.

During the telethon, Prime Minister Nikol Pashinyan announced that before coming to the studio, he used the “donate” function of the Fund’s new website to make 10,000 drams (about $20) monthly donation which will be charged to his credit card on a recurring basis. He also challenged three Armenian celebrities – Serj Tankian, of the rock band System of a Down, the co-creator of Reddit social news platform, Alexis Ohanian, and reality star, Kim Kardashian – to follow suit and, in turn, challenge three others in their circles, to do the same. These unique proposal of the Prime Minister already received instant positive response and within few hours more than a thousand individuals, from all over the world, had followed suit.

Since its inception, the Fund has pursued the goal of a “national tax” aimed at ensuring the continued participation of large numbers of Armenians. This goal could not be achieved in the past for a variety of reasons. Nowadays, the advance of the Internet makes the goal of mass participation easier to achieve. By encouraging Armenians everywhere to become regular donors to the “All Armenia” Fund, the Prime Minister can play a major roll in raising awareness to the cause of the development of Artsakh and the border regions in Armenia, and thus transform the “All Armenia” Fund to an organization around which all Armenians come together.
“MASSIS”

Update:
After this Op-Ed appeared in Armenian in our print and on-line editions, “All-Armenia” Fund executive director Haykak Arshamian made it public that out of 35 million dollar donations announced in 2008, only 10 million was collected. 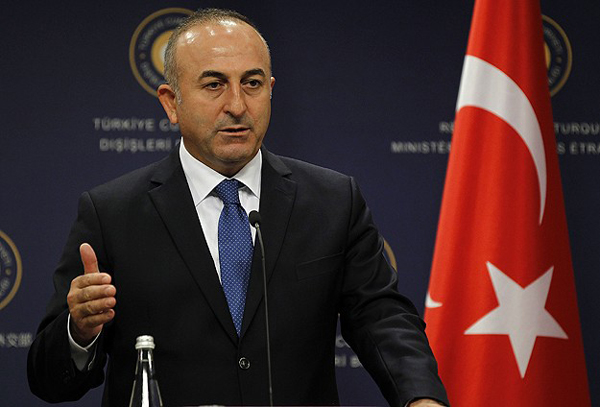 ANKARA – Armenia is the cause of problems in the South Caucasus,… 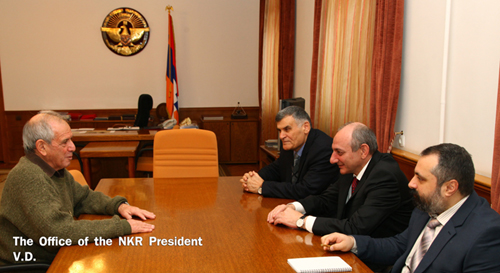 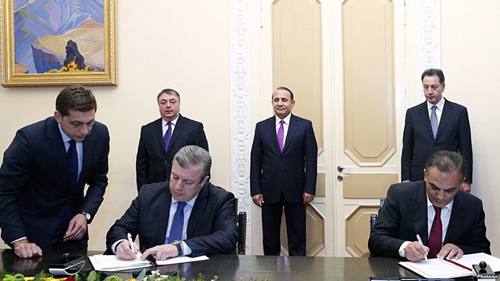