“The air defense units of the Karabakh Defense Army shot down an unmanned aerial vehicle of the ORBITER-2 type on September 25 at around 10:15 on the Akna section of the line of contact. The drone was making a reconnaissance flight,” the ministry said

The Defense Army released photographs showing the wreckage of the Israeli-made Orbiter 2 drone. The Orbiter 2 is a lightweight man-portable system designed for reconnaissance missions. It is manufactured by Aeronautics, an Israeli company that has sold this and other types of UAE to Azerbaijan in recent years.

According to Israeli media reports, Aeronautics was working on a potential $20 million deal with Baku when Azerbaijani officials asked its specialists to demonstrate one of its “kamikaze” drones on Karabakh Armenian army positions in the summer of 2017. The reports said two Aeronautics employees refused to carry out the attack but higher-ranking executives of the company agreed to do so.

The scandal led Israeli authorities to suspend Aeronautics’ export license. But they lifted the ban on attack drone exports to Azerbaijan in January this year. Aeronautics reportedly opened an office in Baku earlier this month.

The Karabakh army reported the incident one day after the start of large-scale military exercises held in Karabakh and Armenia. Armenian officials say that the 12-day “strategic” war games involve the biggest ever call-up of army reservists. 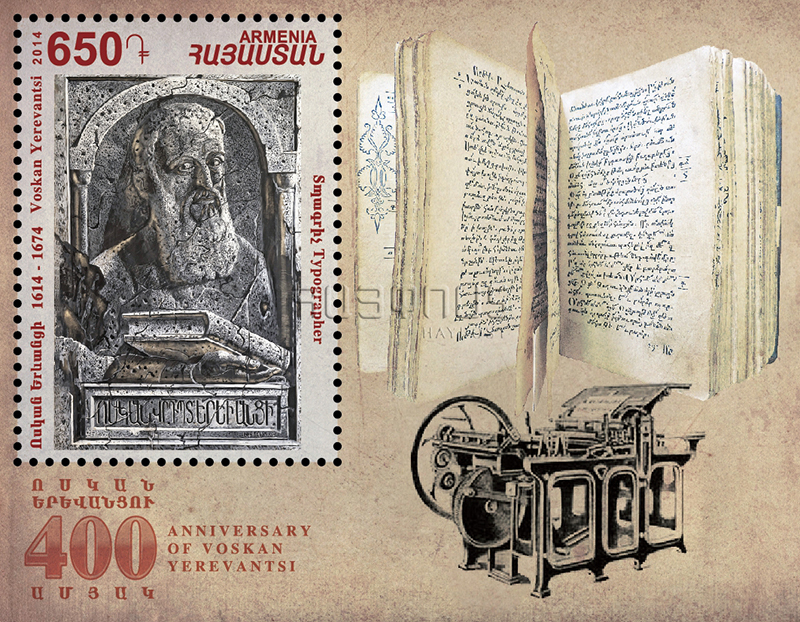 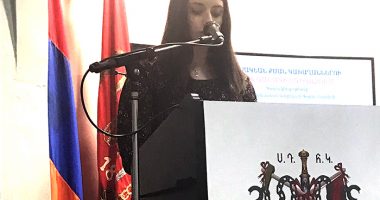