JERUSALEM — Israel’s Defense Ministry has lifted its ban on exports to Azerbaijan of “kamikaze” drones that are manufactured by an Israeli company accused of hitting Armenian positions in Nagorno-Karabakh with one of them in 2017.

The suspension had been imposed on Aeronautics Defense Systems after the company attempted to bomb an Armenian military site on behalf of Azerbaijan during a demonstration of its suicide drones in August 2017, according to a complaint filed with the Israeli Defense Ministry and reported in the local media.

The Israeli firm had sent a team to Azerbaijan to demonstrate its Orbiter 1K drone outfitted with a 1-2 kilogram explosive payload.

The reports said two Aeronautics employees refused to carry out the attack before two higher-ranking executives eventually agreed to do it. They said the drone did not directly hit their targets but two soldiers were injured in the attack.

In January 2017, as part of a deal with Aeronautics, Azerbaijan’s Azad Systems began manufacturing the Orbiter 1K suicide drone under licence as the locally named “Zarba,” according to Flightglobal.com.

The contract with Azerbaijan is estimated to be worth US$20 million.

The Times of Israel newspaper reported that the Defense Ministry returned the export license on Monday, leading the company to inform the Tel Aviv Stock Exchange that the ban on Orbiter 1K sales to its “central customer ‘A’” has been lifted. “The company can continue to supply the UAV to the aforementioned customer as soon as possible,” Aeronautics said in a statement.

The ministry’s decision came three weeks after Aeronautics was purchased by another, state-owned Israeli defense company, Rafael, in a $231 million deal.

However, Listing of Aeronautics’s CEO, VP business division, and another employee on the defense export registry have been suspended temporarily by the MoD pending a hearing, until it is decided whether to file an indictment against any of these employees, Globes reported Tuesday.

The suspension will be reconsidered once the MoD takes a decision regarding the indictment.

Sources within the defense industry described the MoD’s decision as a “dramatic” one that enables the company to renew its contacts with Azerbhaijan and promote the weapons deal under which Aeronautics will supply the country with self-destructing drones.

Commenting on the lifting of the Israeli ban on Tuesday, an Armenian Foreign Ministry spokeswoman said: “We will raise this issue both in our bilateral meetings [with Israeli officials] and on multilateral platforms … We will keep telling our international partners that an arms race is extremely dangerous for our region.”

Armenia has long expressed concern at the Israeli-Azerbaijani arms deals, saying that they undermine international efforts to end the Karabakh conflict. A senior Armenian military official hailed in September 2017 the freeze of Orbiter 1K sales to Baku. 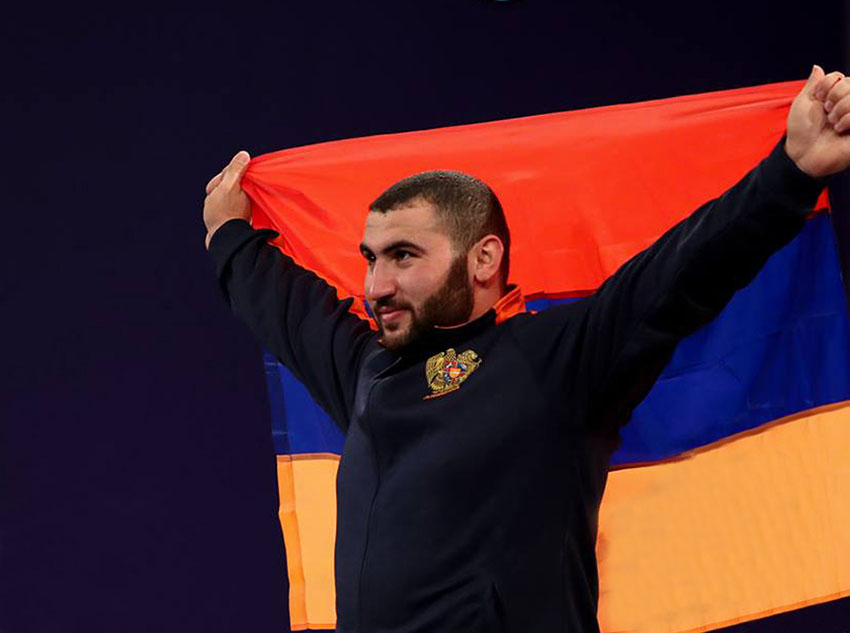 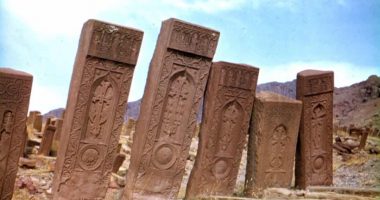 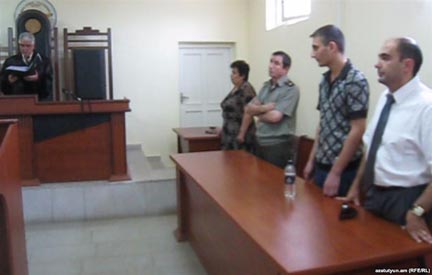