NEW YORK, NY – A culturally unique performance will be presented by popular Armenian Diasporan singer Elie Berberian as the 104th commemoration of the Armenian Genocide is memorialized in the heart of New York City on Sunday, April 28, 2019 from 2:00 p.m. to 4:00 p.m.

The program, which will take place in Times Square, will feature prominent politicians who tirelessly advocate for genocide commemoration while championing the Republic of Armenia, in addition to human rights activists, academics and artists.

During his tribute, Berberian will sing the infamous Charles Aznavour song “Ils Sont Tombes” (They Fell), to pay homage to the memory of the martyrs, as well as the late singer who passed away late last year.

“Aznavour is the biggest legend in the history of Armenian artists and I want his words about the genocide and his memory to project from the center of the world, in New York’s Times Square,” said Berberian.

The historical event will also feature the poetry of the renowned Hovhannes Shiraz, “Intz Guh Moranam” (I Forget Myself) set to music by Majag Toshikian. Berberian seeks to “immortalize Shiraz’s divine words.”

The third song, “Hayer Miatzek” (Armenians Unite), by Gusan Haykazun, “is a diasporan message to send to all Armenians to remain a united front” according to Berberian. He cites the message of peace and love in the song.

“Even though many years have passed since the Armenian Genocide, it does not stop me from remembering it and instead it gives me more drive,” said Berberian. “We are paying tribute to the ultimate cause that concerns every Armenian in his or her heart.”

The commemoration will be led by the masters of ceremonies Armen McOmber, Esq. and Nvair Beyerian, who will guide the program as the Armenian Diaspora continues its unyielding efforts to remember, to honor and to educate the world about this catastrophic event in Armenian history that took place in 1915 and claimed the lives of almost 2 million Armenians — a piece of history that goes unrecognized to this day by the Turkish government.

“We must remain diligent, not only to demand genocide recognition, but to share our story with the world so they can learn from our tragedy and our burden,” said Beylerian. “The mechanisms that led to ripping our people’s roots from our land and nearly annihilating the Armenian people from this earth have been used by other perpetrators over and over again. Denial of genocide is complicity. It sows the seeds for cyclical evil.”

Founded in 1985 by the late Sam Azadian, a former Brooklyn, New York resident, who lost four siblings during the Armenian Genocide, the Armenian Genocide Commemoration at Times Square has honored the 1.5+ million Armenian lives lost during the horrific events of the 1915 Genocide of the Armenians by the Young Turk Government of the Ottoman Empire. This internationally-recognized annual event draws thousands of Armenians and non-Armenian participants to commemorate the solemn occasion. The event features speeches and tributes delivered by prominent political figures and civic leaders, officials of the Knights and Daughters of Vartan, representatives of major Armenian-American organizations, and distinguished scholars and educators as well as high-ranking Armenian and non-Armenian clergy. 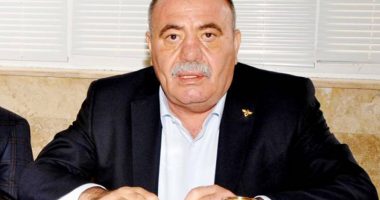 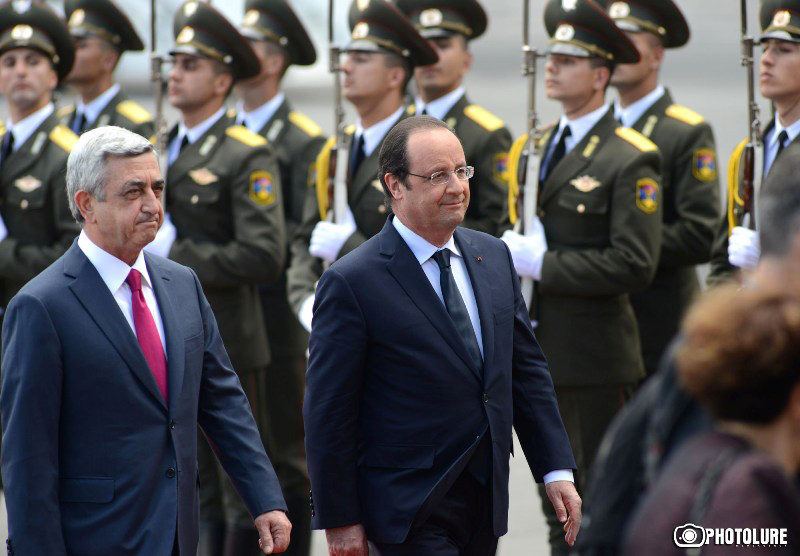 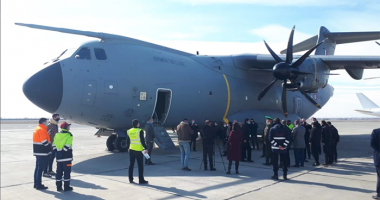 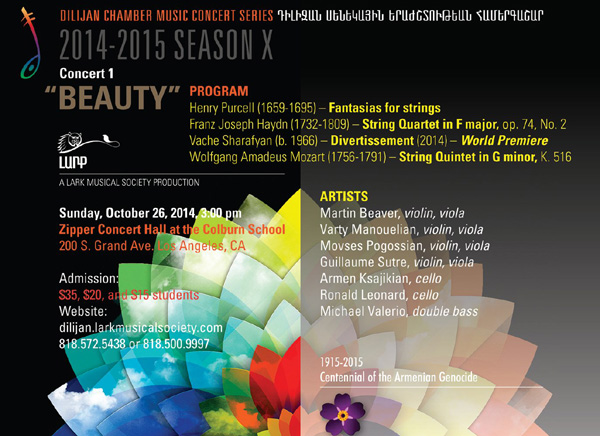