YEREVAN (ARMENPRESS.) — James Truchard, co-founder and CEO of National Instruments, who received Armenian presidential award for Global contribution in IT sphere, visited the Armenian National Polytechnic University where he met with the teaching staff and students.

“It’s a great pleasure for me to visit this university where I feel recognized and appreciated since appreciation and recognition are one of the key factors encouraging the person. I think Armenia has all necessary preconditions and features to become a leading country in the IT field, and I wish you good luck on this process”, he said.

“I recognize this strong level of talent that is here, and one of my goals over years has been to help Armenian engineers to participate in the global IT economy,” he added.

“It’s an exciting time for technology, and I believe that Armenia can well participate in this exciting time of the Internet of Things, the autonomous vehicles, smart cities,” James Truchard stated.

ANPU rector Vostanik Marukhyan told Armenpress that Mr. Truchard is a close friend of the university as the Armenian branch of the National Instruments is closely cooperating with the university.

“The best engineering laboratories operate in the university, and the Armenian branch of the National Instruments played a major role for their creation. Of course, all tools and opportunities have been created within the frames of the cooperation with this structure which exist in the university at the moment and not only serve the university students, but also the students of the remaining universities. The center is open for all students of the Armenian universities with a creative thinking,” Marukhyan said.

He informed that next week three teams of the university will depart for St. Petersburg to participate in the final of an international competition. “The preliminary results show that our team is in a quite high ranking, so we must return from that competition with great achievements”, the ANPU rector said.

By the decision of the university’s scientific board, James Truchard was awarded with a title of the ANPU Honorary Doctor. 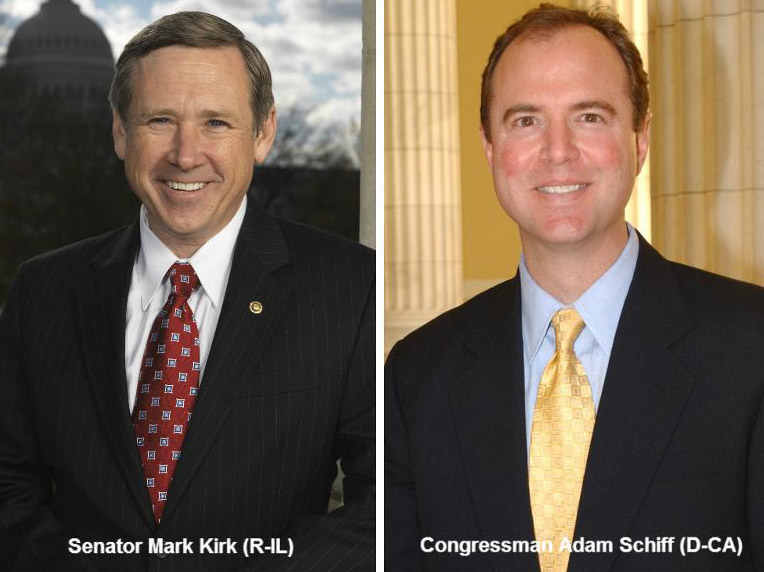 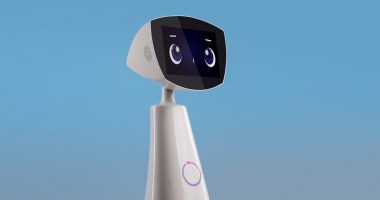 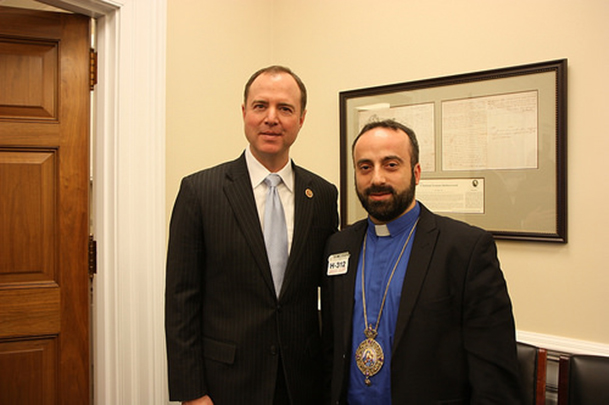 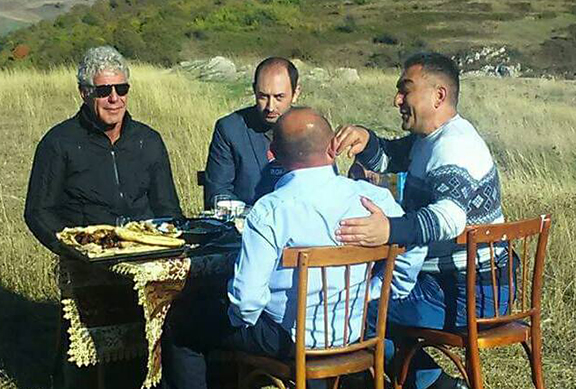