ISTANBUL (TruNews) — A delegation of German politicians visited Incirlik Air Base Wednesday, after Turkey caved on their ban over the Bundestag’s Armenian genocide resolution, state-run Anadolu Agency said, defusing a months-long row that had prevented them meeting troops serving in the coalition against Islamic State.

Turkey in June barred the politicians from the base, where about 200 German troops are stationed, in response to a resolution in the German parliament declaring the 1915 massacre of Armenians by Ottoman forces a genocide.

In July, Turkey briefly grounded coalition airplanes at Incirlik after an abortive military coup and amid concerns that rogue troops might try to flee the country from the base.

The U.S. Air Force has around 5,000 airmen at Incirlik, which serves as a critical hub in the U.S.-led coalition trying to defeat Islamic State over the borders in Syria and Iraq.

Chancellor Angela Merkel in September persuaded President Tayyip Erdogan to allow the parliamentarians to visit. Their trip is taking place with little publicity, with Anadolu saying it was closed to the press.

The NATO allies have crossed swords in recent months over the flow of migrants to Europe through Turkey and German criticism of the response to the coup attempt, which has included a purge of security and civil service personnel and the arrests of more than 30,000 people.

German prosecutors said on Tuesday they had dropped an investigation of a comedian who was accused of offending a foreign leader after reciting an obscene poem about Turkish President Tayyip Erdogan on national television. Erdogan had filed a complaint against the comedian, Jan Boehmermann.

The German Air Force has kept Tornado surveillance jets and a refueling plane at Incirlik to contribute to the fight against Islamic State. The German soldiers are at Incirlik to help defend Turkish troops against possible attacks from Syria. 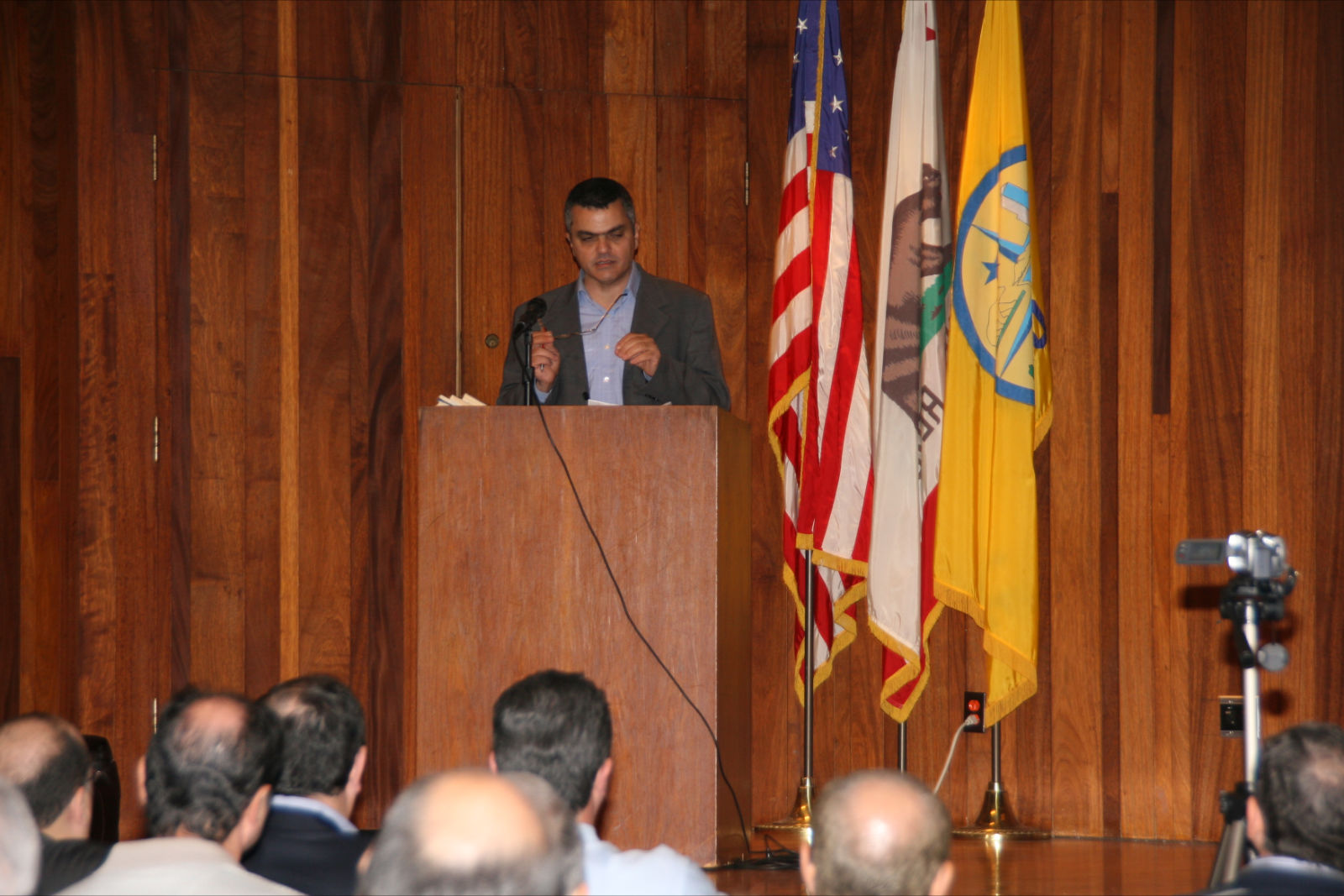 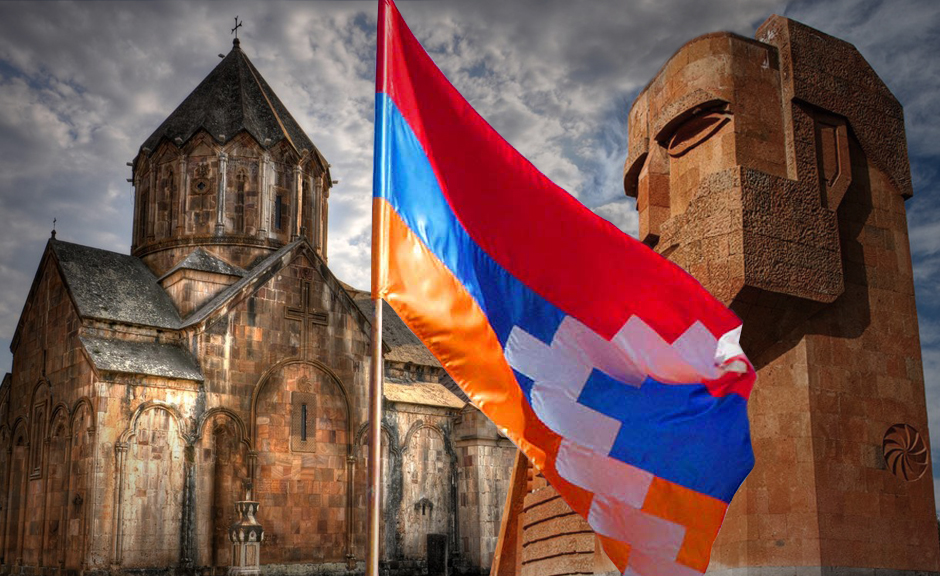 GLENDALE — The Armenia Artsakh Fund (AAF) delivered over $4 million of…