Addressed to the State and Foreign Operations Subcommittee Chairwoman Kay Granger (R-TX) and Ranking Member Nita Lowey (D-NY), the Armenian Caucus Co-Chairs expressed their opposition to providing U.S. military assistance to Azerbaijan using American tax payer dollars. “We urge the suspension of military aid until its government ceases cross-border attacks, ends its threats of renewed war, and agrees to a settlement of regional conflicts through peaceful means,” the letter states.

“Rather than providing military aid to Azerbaijan we should be putting pressure on the country to cease its undemocratic policies,” the Co-Chairs suggested.

“There can be no U.S. assistance to Azerbaijan unless and until it ceases all military hostilities against Armenia and Nagorno Karabakh and agrees to a path for a peaceful and just resolution of the conflict. Anything less risks further escalation and full-scale war,” Co-Chairs Barsamian and Krikorian stated in the Assembly letter.

Rep. Sherman suggested that “U.S. assistance to Azerbaijan be cut off until it ceases its aggression, renounces violence, and commits to a purely peaceful resolution of the conflict.”

“I will continue to work with my colleagues to provide humanitarian assistance in Nagorno Karabakh and demand the suspension of U.S. military aid to Azerbaijan until its government fully agrees to end cross-border attacks,” Rep. Napolitano stated.

Prior to the Nuclear Security Summit, Members of Congress encouraged the U.S. to take the opportunity to meet with Azerbaijani President Ilham Aliyev and discuss a peaceful resolution for the Nagorno Karabakh conflict.

“I joined dozens of my Democratic and Republican colleagues in March 2016, calling on President Obama and his administration to work with the two parties in advance of last week’s Nuclear Security Summit in Washington, D.C. to deescalate the ongoing situation,” Rep. Napolitano added.

Rep. Sherman said he previously urged the U.S. to use the opportunity provided by the summit to advance the peace process in Artsakh. Instead of peace, “it appears that Azerbaijan’s President Aliyev launched new attacks against Nagorno Karabakh,” he added.

Both of the letters, as well as many statements by Members of Congress, point out that Azerbaijan’s recent hostilities came almost immediately after meeting with Vice President Joe Biden and Secretary of State John Kerry.

“Despite attending meetings in D.C. with Secretary Kerry and Vice President Biden last week, Azerbaijan President Ilham Aliyev does not appear committed to the peace process and I question his sincerity in trying to reach a resolution,” Rep. Costa said.

In his statement, Rep. Schiff pointed out that the attacks occurred just hours after Azerbaijan’s President returned from meetings in Washington, D.C. Rep. Schiff urged the Obama Administration and the OSCE Minsk Group to “demand accountability on the part of Azerbaijan and continue to work toward implementing proposals that promote peace.” 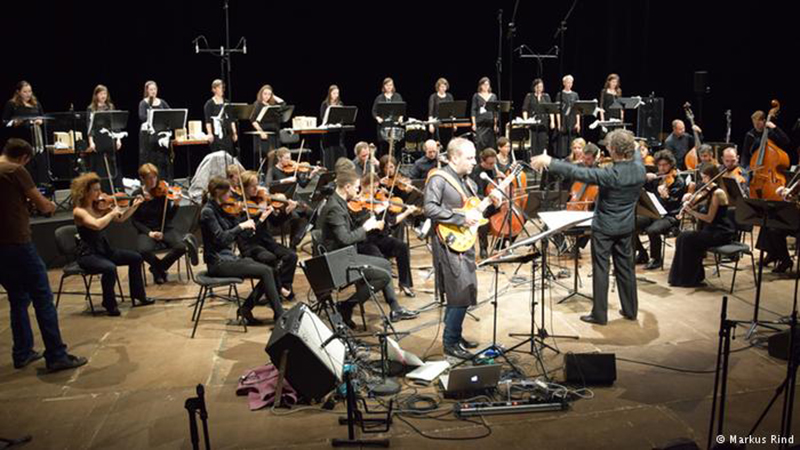 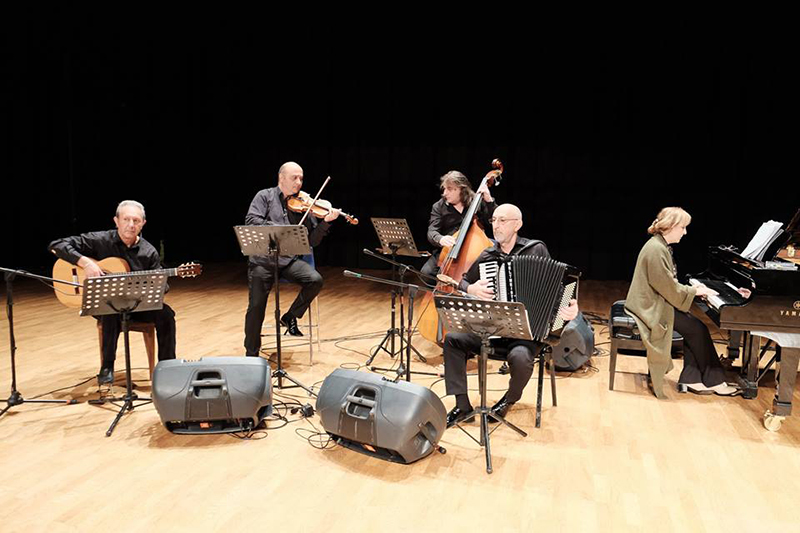 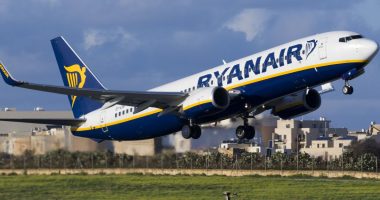 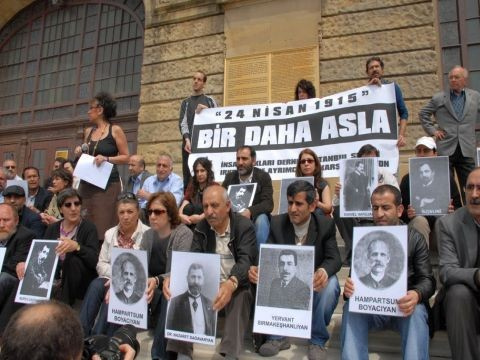