ANKARA (Armradio) — Garo Paylan, a member of Parliament of Armenian descent who belongs to the Peoples’ Democratic Party (HDP), gave a speech and showed some photos in the Turkish general assembly on Thursday, Today’s Zaman reports.

The photos showed some of the graffiti that had been daubed on the ruined walls of southeastern villages during the recent curfews. The words “Armenian bastards” could be clearly seen on the photos and the situation has triggered a serious racism debate in Turkey.

Paylan first showed the photos and then stated that the situation is in itself a crime. He said this crime was committed not only by the security forces but also by the prime minister.

Last week Prime Minister Ahmet Davutoglu was in Bingol and said “the Armenian gangs cooperated with the Russians during World War I”.

Paylan wisely asked in Parliament whether it would be fair for him to say “Turkish gangs” about the Turks and Kurds who sometimes join the Islamic State of Iraq and the Levant (ISIL)? Lastly, he asked “what kind of racism is it?”, drawing a thunderous commotion in Parliament from Justice and Development Party (AKP) and Nationalist Movement Party (MHP) deputies. 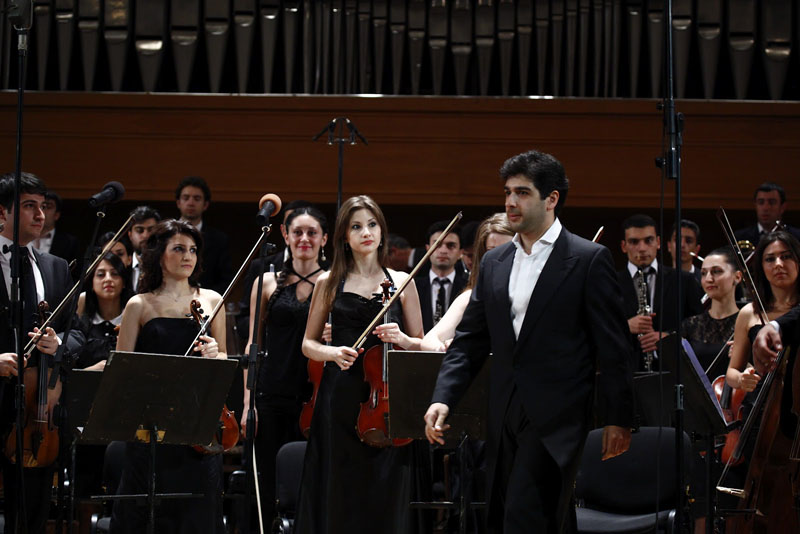 According to a statement from the Information Center in Artsakh (Nagorno Karabakh),… 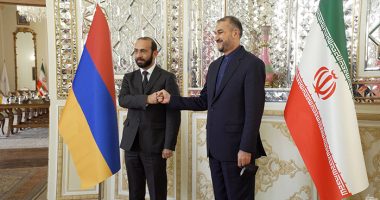