YEREVAN (RFE/RL) — President Serzh Sarkisian praised U.S. involvement in the South Caucasus and assistance to Armenia on Thursday when he met with a visiting senior official in the administration of U.S. President Barack Obama.

The Armenian presidential press office said Sarkisian discussed with Kupchan a wide range of issues, including the Nagorno-Karabakh conflict, broader regional security and Armenia’s relations with NATO and the European Union. It quoted Sarkisian as saying that U.S.-Armenian relations have “constantly developed” since the early 1990s.

“The President underscored the importance of the U.S. assistance to Armenia’s economic development, reforms, democratization and civil society, as well as the U.S. government’s continuous efforts to maintain stability in the region,” the office added in a statement.

According to the statement, Kupchan, for his part, praised Armenia’s participation in the NATO-led missions in Afghanistan and Kosovo.

Sarkisian was among some 50 heads of state and government who were invited by Obama to a UN peacekeeping summit held in New York in September. Addressing the summit, the Armenian leader affirmed Yerevan’s readiness to join more peacekeeping missions abroad in the near future.

Kupchan also held separate talks in Yerevan with Foreign Minister Edward Nalbandian. The Armenian Foreign Ministry said he described bilateral ties as “strong” and reaffirmed Washington’s commitment to “a free, prosperous and secure Armenia at peace with its neighbors.”

The official Armenian sources gave no details of Kupchan’s discussions with Sarkisian and Nalbandian on the unresolved Karabakh conflict. The issue was also on the agenda of his talks with Aliyev.

The U.S. official visited Azerbaijan more than a month after Obama reportedly sent a letter to Aliyev inviting him to a global nuclear security summit that will begin in Washington on March 31. Aliyev’s chief foreign policy aide, Novruz Mammadov, was quoted by Azerbaijani media as saying on Thursday that the letter also contained “thoughts on ways of resolving the Karabakh conflict.” Mammadov did not elaborate.

It is not yet known whether Sarkisian too has been invited to the summit to be hosted by Obama.

The United States co-heads the OSCE’s Minsk Group on Karabakh along with Russia and France. Its chief Karabakh negotiator, James Warlick, said earlier this month that the conflicting parties and the three mediating powers should “intensify work towards a negotiated settlement in 2016.” “The parties say they are willing. If not now, when?” Warlick said. 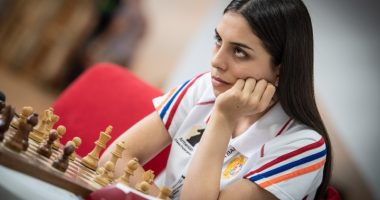 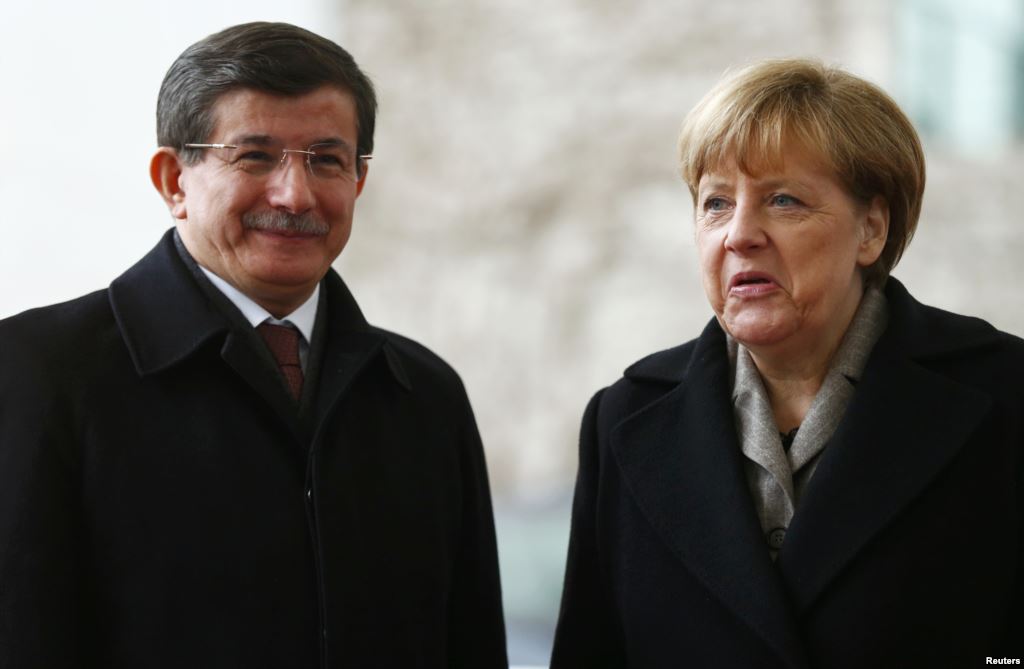 WASHINGTON, DC — The Executive Board of the International Monetary Fund (IMF)…