Armenians in 2115: “Strategic Directions for the Twenty-First Century” Report Launch

YEREVAN — The Armenian Communities Department of the Galouste Gulbenkian Foundation is rolling out a week-long social media campaign and inviting people to reflect on the following overarching question: How do we create new ways of being Armenian in the 21st Century? This question is informed by the report Armenians in 2115: Strategic Directions for the Twenty-First Century (in English and Armenian), which was the outcome of a seminar organised in Lisbon for the global Armenian leadership. Prominent leaders, intellectuals and experts attended the seminar to discuss the challenges Armenian people currently face, and are likely to face in the foreseeable future.

The discussion will take place in three different cities, simultaneously, on Tuesday 26 January 2016, after a week-long social media campaign during which time the report will be released.

The overall chair and coordinator of the discussion will be Martin Essayan, Trustee of the Calouste Gulbenkian Foundation, participating from London.

The three discussion points will be connected in real time through webcasting, so that a global audience can follow the conversation and submit questions. The intention of the launch, and of the report, is to instigate debates within the Armenian world regarding some of the fundamental problems facing the Armenian people in the 21st Century, encouraging future-oriented strategic thinking and research. The following excerpt offers an indication of the debates.

“Gone are the days where Armenians gravitate toward Armenian organisations just because they are Armenian. Parents, for instance, insist on high quality schools, youth want their local clubs to be connected to global networks and issues, using the latest technologies and know-how. There is a slew of challenges facing diasporan institutions to “scale up” quality to remain attractive to their members and users. (…) [In Armenia] neither the impact of the engagements from the previous 20 years is known sufficiently, nor the priority needs for the forthcoming 20 years”. The Armenian Communities Department stated in a press release.

The report is being launched in partnership with the London School of Economics and Political Science (Department of Social Policy), University of Southern California (Institute of Armenian Studies), and the American University of Armenia (the President’s Office). The Civilitas Foundation is providing technical and media support; social media campaign is being supported by IDeA Foundation and 100 LIVES.

For information and background check
http://www.gulbenkian.pt/Institucional/en/Activities/ArmenianCommunities?a=6640 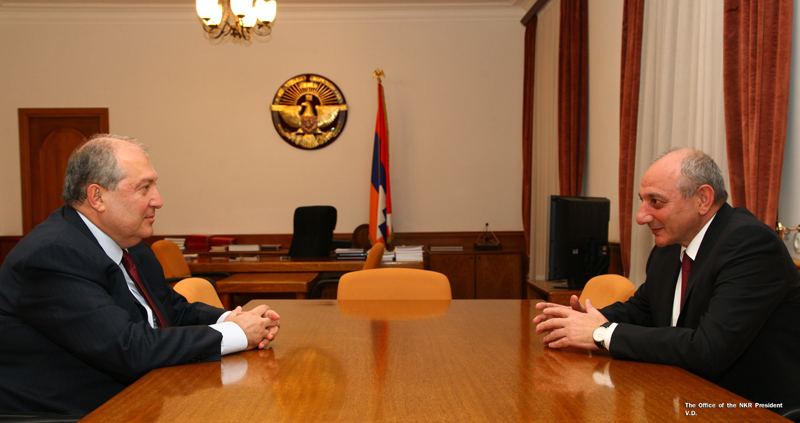