“Some local online media outlets are spreading from unknown sources incredible information amounting to rumors about casualties sustained by our Armed Forces,” the ministry said in a statement cited by the APA news agency.

It said that information “serves Armenia’s interests” and is aimed at “casting a shadow on Azerbaijan’s military achievements.”

“The [ethnic] origin of some persons, who serve the Armenian interests by circulating officially unconfirmed, exaggerated and often untrue news reports, is starting to cause suspicions,” the ministry added, apparently threatening to accuse them of being of Armenian descent.

The statement did not specify those reports or refute concrete soldier deaths reported by Azerbaijani websites.

Several of those news sources, including the pro-government portal Haqqin.az, reported earlier on Wednesday that an Azerbaijani warrant officer, Ruslan Agayev, has been shot and killed by an Armenian sniper on the Armenian-Azerbaijani border. They said that another soldier, Gizir Mammadov, has died from an unspecified disease at a military hospital in the northern town of Sheki.

The Azerbaijani military has rarely reported combat deaths within its ranks ever since a September 2014 decree by President Ilham Aliyev that tightened government control over information coming from the frontlines. The decree followed an August 2014 upsurge in fighting around Karabakh, which left at least 15 Azerbaijani soldiers dead. A Baku-based non-governmental organization monitoring army deaths reportedly stopped issuing its regular reports at around the same time.

Armenian military officials and observers say Baku has since been grossly underreporting its casualties to avoid a domestic backlash against that they see as an Azerbaijani policy of escalating tensions along the Karabakh “line of contact” and the Armenian-Azerbaijani border. They claim that Baku also routinely attributes its frontline losses to diseases, accidents and other non-combat circumstances for the same purpose.

The Azerbaijani Defense Ministry insisted on Wednesday that it is the Armenians that hide their casualties.

The warring sides have reported increased ceasefire violations in the conflict zone in recent weeks following a relative calm observed there in April-June. 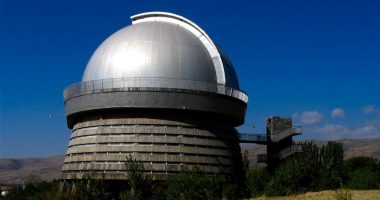 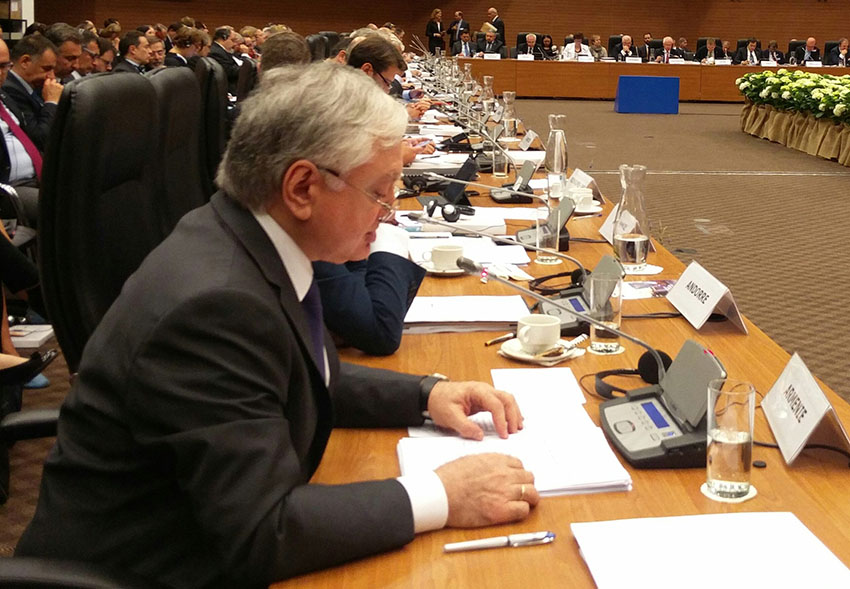