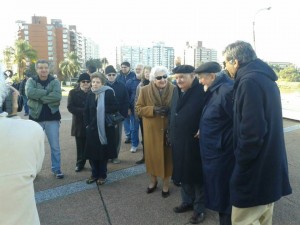 The congregation led by President Mujica laid a wreath at the Plaza’s Khachtkar, and twenty flowers at the base of the Armenian Genocide monument. Social Democrat Hunchakian Party Executive Committee member Mr. Diego Karamanoukian addressed the congregation on the importance of remembering the 20 Martyrs. As the names of the 20 Martyrs were remembered 20 doves symbolizing peace were release. 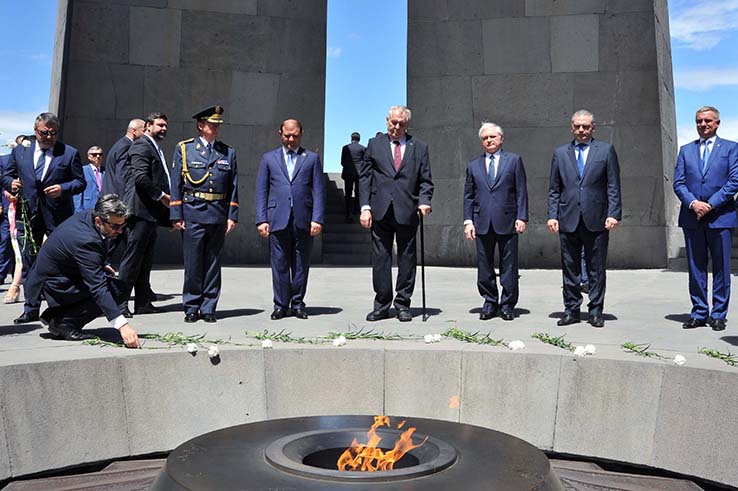 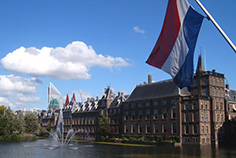 THE HAGUE — The Dutch Parliament passed a binding resolution on Thursday…