12 Dersim Armenians Baptized to Complete Return to their Identity

The efforts of forcibly Islamised Armenians to ‘return to their identity’ has accelerated in recent years. Such individuals display a desire to live and express their identity openly, which they are forced to conceal in their neighbourhood, at school and at their workplace, and to bring an end to the division of identities sometimes even experienced within the same family.

A new life
Led by Father Dirtad Uzunyan, the baptism ceremony was presided over by Archbishop Aram Atesyan. Nazar Binatli, Pakrat Estukyan, Bogos Çolak, Kamer Karatayli ve Hagop Altinkaya were the godfathers of the Dersimians who returned to Christianity and took the names Karin, Derev, Naira, Lia, Arev, Arsaluys, Kristin, Hovnan, Rupen, Hovannes Minas, Lusin Mane and Minas. The couples Bogos-Sirpuhi Çolak and Hovannes-Lusin Çolak consolidated their marriage ties by repeating their vows in the presence of the Church. Yervant Dink and Kamer Karatayli acted as groomsmen for the couple.

We spoke to some of the Dersim Armenians who were baptized on Saturday at the Surp Istepanos Church, and asked them about their feelings.

Arev: ‘We are returning to our roots’
‘I am now experiencing the freedom of being able to defend myself against those who insult us. Today, I am the happiest person in the world. For years, Armenians suffered the greatest insults at my workplace, and I could not speak back, fearing I would lose my job. From now on, I will wear my cross around my neck. We dreamed of this day since our childhood. We are returning to our roots.’

Hovannes Minas: ‘We began as three, we ended up as twelve’
‘This is a very happy day for me. I have been both baptized, and we held our religious marriage ceremony. It is an inexpressible happiness. We never forgot our religion. We can live freely now. I had made a promise to my mother and father to bury them in an Armenian cemetery, I was able to keep that promise as well. We were three of us when we decided to become baptized, and we achieved our purpose as 12. We are very happy.’

Hovnan: ‘I will wear the Patriarchate’s cross around my neck’
‘I am very excited. We all received a course to become Christians. It was a beautiful experience to meet Archbishop Aram Atesyan. The cross presented to us as a gift by the Patriarchate is very meaningful for me, I will wear it around my neck for the rest of my life. In the past, I could not defend myself on this issue, now I can. I feel much freer now, I can express my identity to everyone.’ 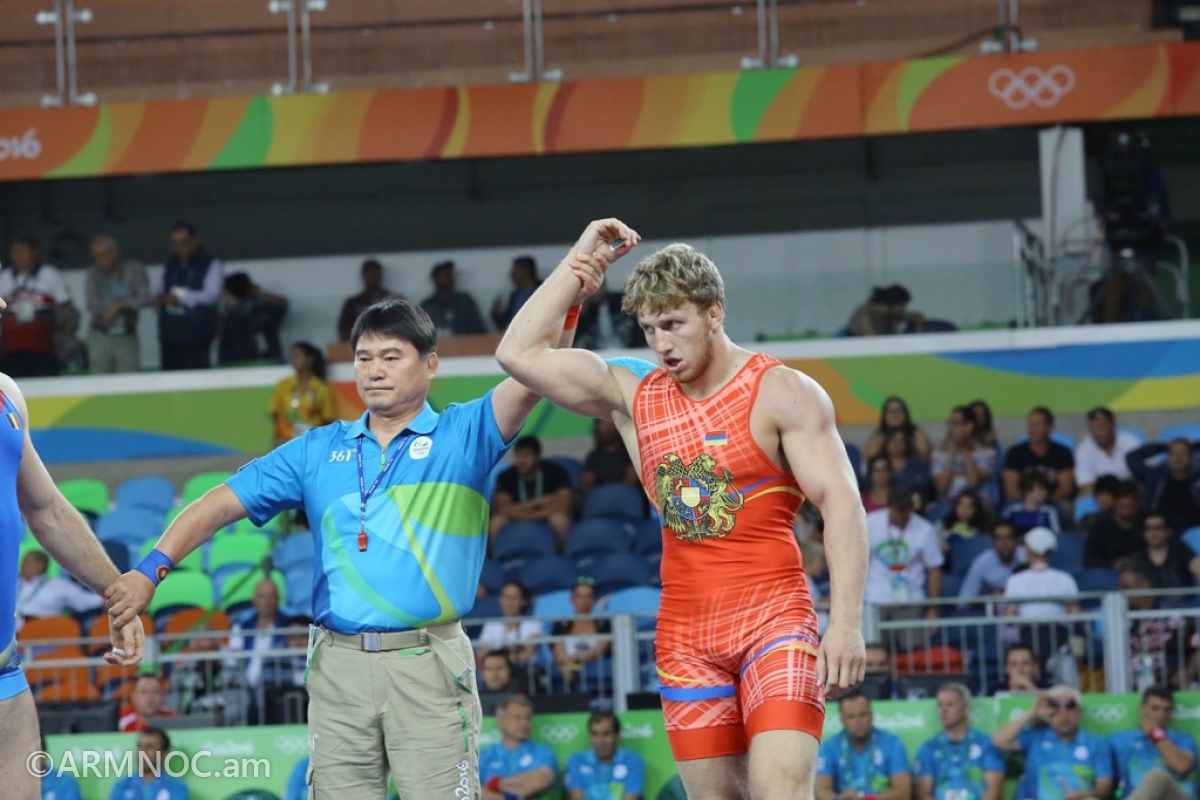 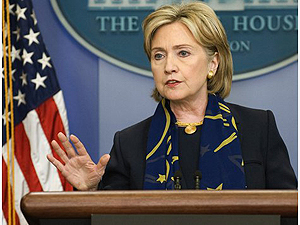