GBTimes — Ruben Giney’s documentary Andin: Armenian Journey Chronicles invites the viewers to an exciting expedition along the cities of the ancient Silk Road in search of previously-unheard-of links between China and Armenia. 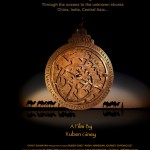 “The Armenian word ‘Andin’ means beyond, as the film questions some commonly accepted views on history and leads us through the mysteries of the past centuries”, explained Ruben Giney, a 30-year-old Armenian director who is living and working in China.

Over two years his international crew travelled through 11 countries, including India, China, Tibet, countries in Central Asia, Russia, Armenia, and Santo Domingo. They studied unique archival materials, manuscripts, personal journals and diaries in the National libraries of Paris, London, Mexico and Lisbon to prove their findings.

According to the film director, eight discoveries of scientific value were made during the quest, with only one of them so far presented to the academic world. 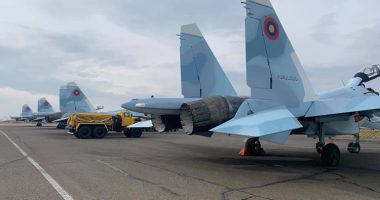 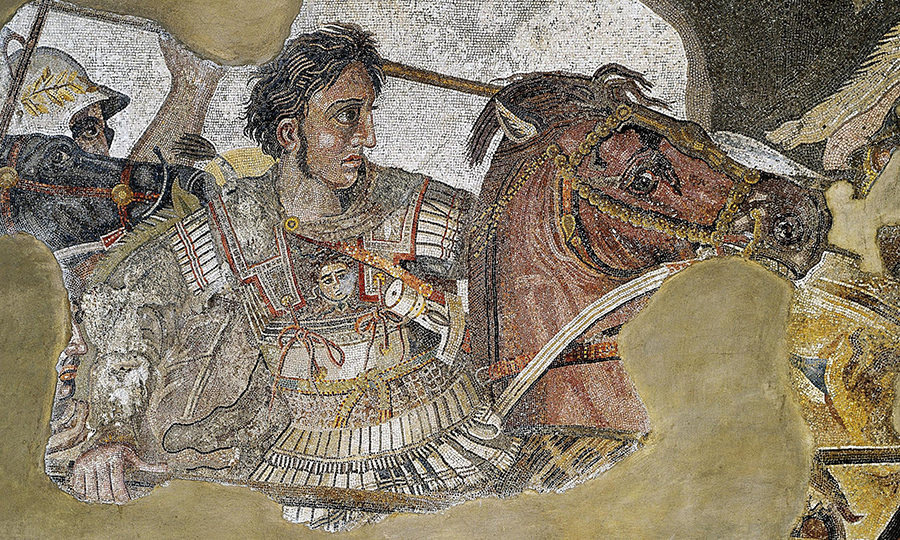 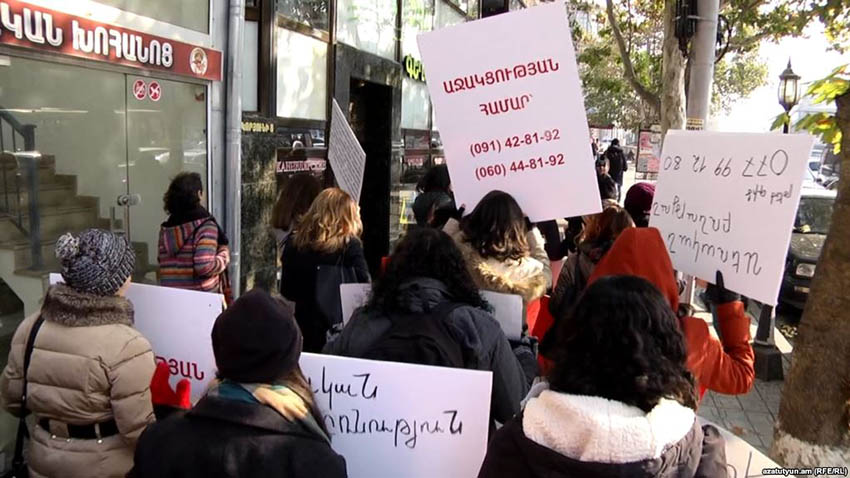