On June 18, Sarkisian and his Georgian counterpart, Giorgi Margvelashvili, discussed possibilities for the development of bilateral ties following Yerevan’s plans to join Eurasian Economic Union and Tbilisi’s signing of a free-trade treaty with the EU next week.

Georgia’s accord with the European Union and Armenia’s membership in the Russian-led bloc can only deepen economic ties between the two neighboring states, President Serzh Sarkisian claimed during a press conference in Tbilisi on Wednesday.

Margvelashvili was reported to say that Tbilisi and Yerevan have “identical views” on all aspects of the Georgian-Armenian relationship. “We have the same vision for the future and that future is a deepening of our cooperation,” he said, according to the Regnum news agency.

Sarkisian, for his part, said that the cordial rapport between the two nations has been a key stabilizing factor in the volatile South Caucasus. “We have always respected each other’s decisions in the knowledge that each of us has a priority to strengthen its own state,” he said.

“Armenia’s membership in the Customs Union [of Russia, Belarus and Kazakhstan] is opening up new prospects for those Georgian entrepreneurs who want to invest in Armenia and have export markets in Russia or the union’s other member states,” added Sarkisian.

Sarkisian did not comment on the likely impact on Georgian-Armenian trade of higher import duties which Armenia will have to enforce after joining the Russian-led bloc. Customs Union membership also means that Armenia will not be able to negotiate bilateral free-trade deals with any country, including Georgia.

According to Armenian government data, the total volume of Armenia’s trade with Georgia rose by 27 percent to $152 million last year. Even so, Georgia, which serves a transit route for at least two-thirds of goods shipped to and from Armenia, accounted for only 2.6 percent of Armenian foreign trade.

The presidents told journalists after the talks that they had exchanged opinions on ways to turn the two countries’ “different paths” into new opportunities for Georgian and Armenian businesses.

Sarkisian said that the “constant strengthening of the Armenian-Georgian partnership” represents one of Armenia’s foreign policy priorities. 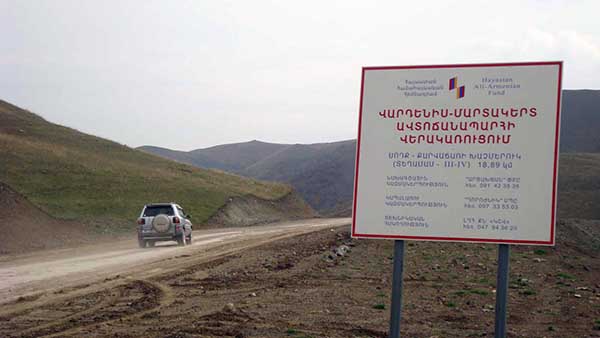 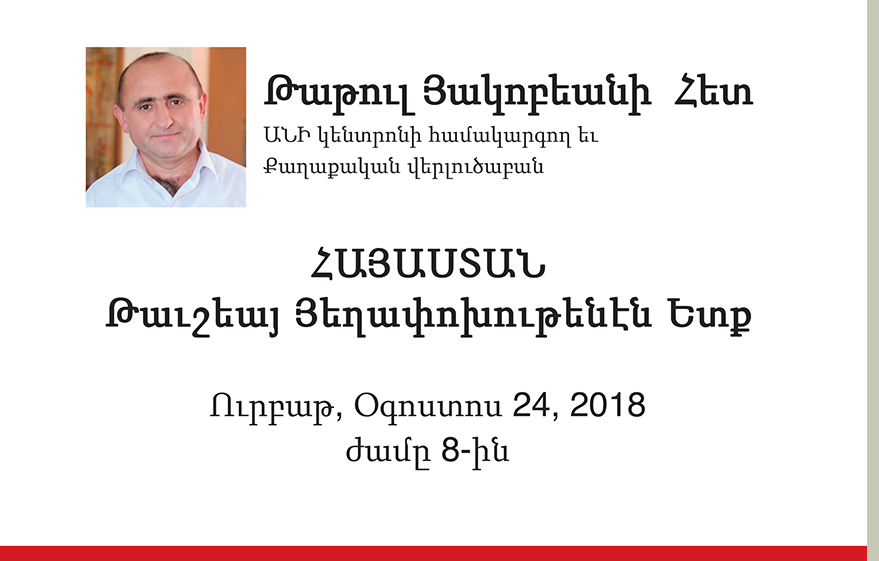 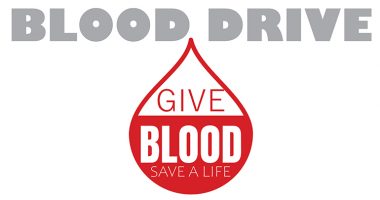