BAKU — Azerbaijan is unhappy about the fact that Google maps present Artsakh as the ‘Nagorno Karabakh Artsakh Republic’ from June 18 and indicates the names of all settlements in the Armenian alphabet.

The Republic Seismological Service Center under Azerbaijan National Academy of Sciences (ANAS) has informed APA agency about the fact.

The Republic Seismological Service Center, which uses Google maps on its official website like other countries’ seismological organizations, assesses the fact as “provocation.”

“We are concerned about such provocations against Azerbaijan and its territories by the international search system and the RSSC strongly condemns such provocative changes against our country on the map,” the Center said, according to APA.

APA further noted that this is not the first “provocation” committed by Google: “Su 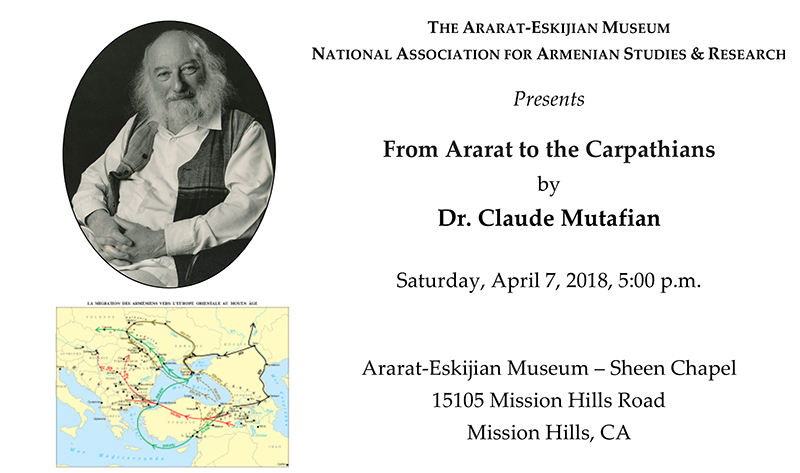