YEREVAN — Armenia has strongly condemned the bombardment of Aleppo and, in particular, the city’s Armenian-populated district of Nor Gyugh over the past days, which has caused the loss of lives and destruction.

“We are convinced that the main precondition for progress in the resolution of the Syrian crisis lies in immediate cessation of violence,” Armenian Foreign Ministry spokesman Tigran Balayan said on Thursday, according to the Ministry’s official website.

Images showing vast destruction in Aleppo’s Armenian neighborhoods appeared on the internet in recent days, causing great concern in Armenia where thousands of Syrian nationals of Armenian origin have taken refuge since hostilities began in their country in 2011. 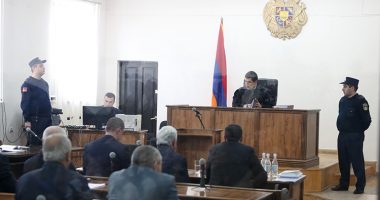 YEREVAN — Nearly two years after resigning amid mass protests against his… 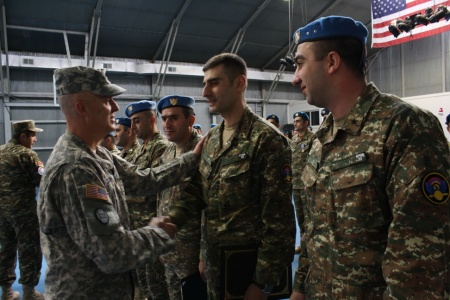