YEREVAN — Six men have been convicted of beating to death military doctor Vahe Avetian and sentenced to lengthy prison terms as the high-profile murder trial concluded in Yerevan on Monday.

The men, who were officially listed as security guards and other employees of the Harsnakar restaurant, stood accused of attacking doctor Avetian, and several of his friends and colleagues in a violent dispute on June 17, 2012. Avetian died of severe head injuries in hospital about two weeks later. Two other army medics were also seriously injured and hospitalized.

The death of Avetian, a 35-year-old father of three, shocked the nation. The incident caused a public uproar in Armenia as hundreds of civic activists and other citizens held demonstrations at the restaurant as well as the house of its de-facto owner Ruben Hayrapetian, an affluent businessman and lawmaker affiliated with the ruling Republican party. People, in particular, protested against what they saw as impunity enjoyed by government-linked “oligarchs” and their bodyguards.

The outcry forced Hayrapetian to resign as member of the Armenian parliament and apologize to Avetian’s family. However, the controversial tycoon strongly denied any involvement in the brutal beating.

Under the court verdict published today, each of the defendants will spend 12 years in prison, a year less than demanded by the prosecutor attorney. In addition, each man will have to pay a fine of about $250.

Families of the defendants met the verdict with angry curses. They said the sentences were too harsh and the counsel for the defense is likely to appeal them at a higher court.

Human rights activists who attended the trial acknowledged that they had expected milder sentences, but stopped short of calling them unjustified.

“The court was guided by the logic of the charges, giving equal sentences to each defendant. Of course, these are quite severe sentences. Perhaps it was a little unexpected in this sense and the angry reaction [of the defendants and family members] was probably connected with the severity of the sentences. They had other expectations,” said Zhanna Aleksanian, a leading human rights activist.

“This behavior of the defendants’ relatives also proves that they do not admit their guilt in an incident in which a man was killed,” she added. 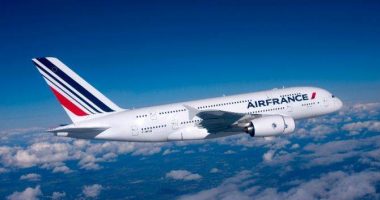 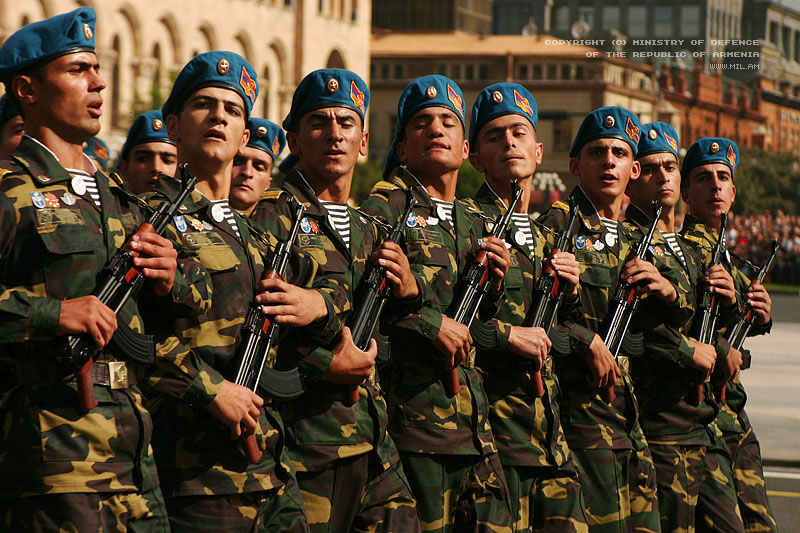 YEREVAN — Today marks the 19th anniversary of the Armenian army. On… 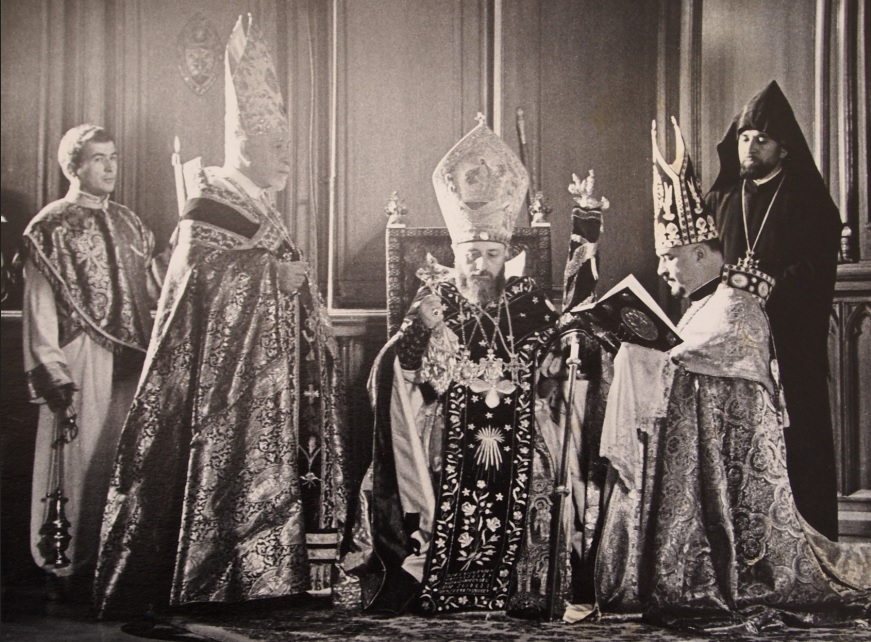