Home Armenian Genocide We Remain Steadfast in Our Pursuit of Justice

We Remain Steadfast in Our Pursuit of Justice

On behalf of the Gaidz Youth Organization I would like to thank you all for attending this Armenian Genocide Commemorative Vigil. The 2.3 mile walk that we just took from City Hall to this sanctuary symbolizes the forced marches that Armenian women, children, and elderly were forced to embark upon through the harsh deserts; all the while Armenian men were killed and buried in mass graves. The marchers were raped, tortured, and starved on these intended Death Marches. Many died, but against all odds, some survived to build new lives in new places. More importantly though, they protected and preserved their Armenian Identity. We are the descendants of those survivors and we are proud of our heritage and identity. We are proud to say that we remain. We remain Armenian against all odds, we remain steadfast in our pursuit of justice for those who did not survive, and we remain diligent against all those who would commit genocide on any other group. This is why we remember this is why we will not waver in our pursuit of justice; to prevent our history, pain, and sorrow from becoming the history of others.

My mother is Armenian and my father is Jewish. I remember I was 10 years old when my parents sat me down and talked to me about my family’s history. My mother began by telling me of all the family members who died during the genocide. She spoke to me about the marches across the desert, about the clothes of my great-great-uncle being sold in the street. How his brother saw those clothes and took what family he could muster together and ran. She told me about family members who found shelter with others and of those who could find no shelter and were never heard from again. My father started talking about Auschwitz and the terrible deeds done to my ancestors. He told me the stories of being smuggled out of Europe and finding a route to the United States, stories of great terror and bravery, despair and hope. My father ended his story with a quote from Hitler “Who after all remembers the Armenians”. I wept, I cried for what seemed like hours. I wept for the pain and suffering that my family endured. I wept for the lives of those that I would never know, whose names on my family tree just end as though the branches on which they are written were amputated. I wept for the uncles and aunts and cousins that I might have had. I wept most importantly because it was that day that I found out how cruel people can be, and today I still weep when I think of these things. It was then that I realized that I am alive. We have prevailed and they have failed.

Each one of us can make a difference in our own way, whether it is by contacting our government representatives or by teaching our classmates and fellow community members of the Armenian Genocide. And why not, by educating the Turkish people as well. “The seeds are already planted; it is our job, as descendants of the Armenian people, to make sure we bear abundant fruits. What we need to do immediately is help fund researchers, to provide educated and undeniable truths to all the inquiries that many of the Turkish people have started to make. We need to provide resources that satisfy all inquisitive minds. It’s a challenging task but we can do it. The technological advances in today’s world must be our weapon to fight denial and help prevent future genocides. We have the means, and it is our responsibility as today’s youth, to use them and present our cause to the entire world.”

When I think of the horrors that are continuing to be committed against men women and children all around the world, against people who don’t have a voice, I think to myself that through the education of history all of this may be prevented. We must be their voice. We must cry out for them. We must demonstrate to the world that genocide in all of its many forms cannot be tolerated. We have the ability to make that difference, we have that power. 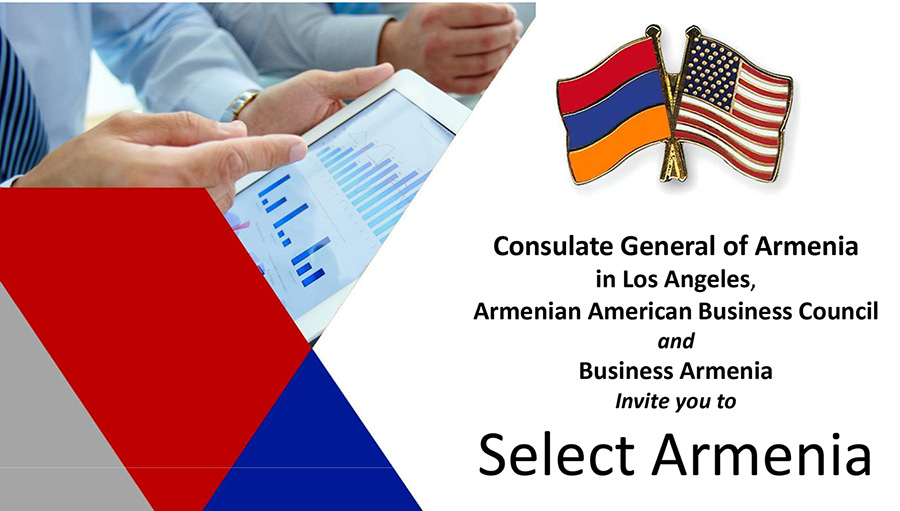 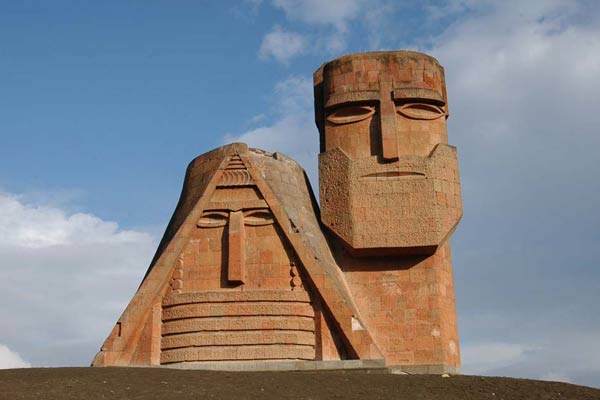 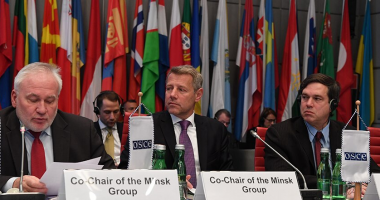 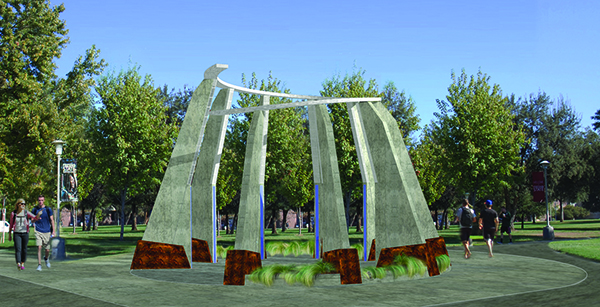