LOS ANGELES — Professor Richard Hovannisian has been named the 2013 recipient of the Narekatsi Medal of Achievement. The award was formally presented to him by the Friends of the UCLA Armenian Language and Culture Studies on Saturday, March 16, during the Friends’ 11th annual banquet, at the Armenian Society of Los Angeles Hall, in Glendale.

Over 300 guests, representing a cross section of the Armenian community, attended the jubilant event, which celebrated the life and accomplishments of Richard Hovannisian as a teacher, historian, author, and human-rights activist.

The banquet featured a rich and multifaceted program. Remarks delivered by a distinguished roster of speakers, comprising scholars and community leaders, were interspersed with the screening of two short documentaries as well as musical performances.

In his remarks the Primate said the following about the honoree: “An honorary night for the esteemed and distinguished Professor Richard Hovannisian is much appreciated. The eloquent speeches extended to Professor Hovannisian clearly define his outstanding personality and outline his invaluable contributions as a community leader, an authentic historian, a visionary scholar, whose legacy will continue to inspire many generations to come.”

The evening’s keynote speaker, was Professor S. Peter Cowe, head of UCLA’s Narekatsi Chair in Armenian Studies, who in a riveting speech that contextualized the evolution of Armenian history as a field of study in American academia, initially against the backdrops of superpower politics and intracommunity partisanship, Cowe described Hovannisian’s crucial role in not only the establishment of Armenian Studies as an academic discipline in the US, but its growth as a dynamic, globally relevant hub for scholarly discourse and political action alike.

The Narekatsi Medal was conferred on Hovannisian in recognition of his extraordinary academic achievements and his roles as a genocide researcher and defender of the Armenian cause against denial.
Now a Professor Emeritus, Hovannisian has lectured at UCLA for 50 years, beginning in 1962. He was the first holder of the university’s Armenian Educational Foundation Endowed Chair in Modern Armenian History, which he held from 1987 until his retirement in 2011. The chair has since been renamed the Richard Hovannisian Chair in Modern Armenian History (established by the Armenian Educational Foundation), and is currently held by Prof. Sebouh Aslanian. 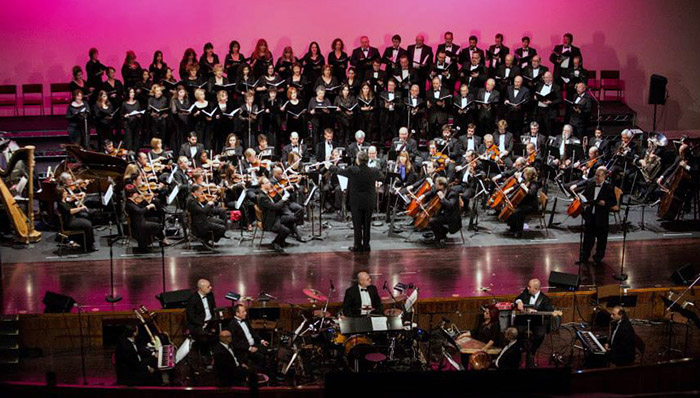 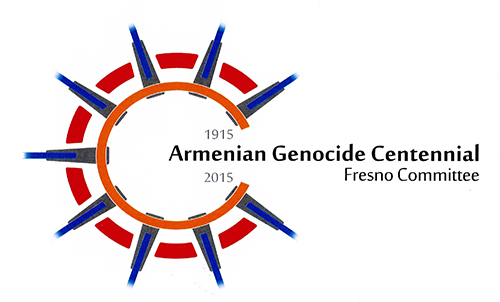 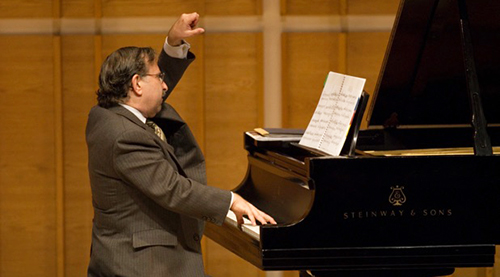