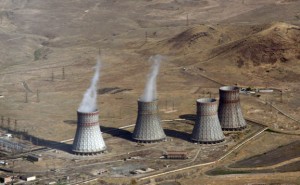 YEREVAN — The Armenian government has decided to extend the operation of the country’s sole nuclear power plant until a new nuclear reactor is built.
Armenia depends on the Medzamor plant for nearly half of its energy consumption. The Soviet-built plant was to be shut down in 2016, but the Cabinet ruled Thursday that it should remain operational for a few extra years until its replacement enters service.
It said the authorities would take additional measures to strengthen the plant’s safety.
“Taking into account possible time frames for the launch of the new atomic energy block in the Republic of Armenia and the need to maintain the country’s energy security and independence during that period, it is necessary to extend the exploitation period of the Power Block No. 2,” Energy Minister Armen Movisian said at the cabinet meeting that approved the measure.
The new reactor being built by Russia is to become operational in 2019-2020.
Prime Minister Tigran Sarkisian said he had discussed the issue with Yukiya Amano, the head of the International Atomic Energy Agency, a U.N. nuclear watchdog, who is currently visiting Armenia. According to the Armenian premier, Amano voiced “full support” for Yerevan’s intentions and actions related to nuclear energy. 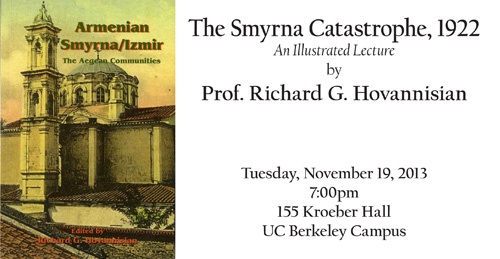 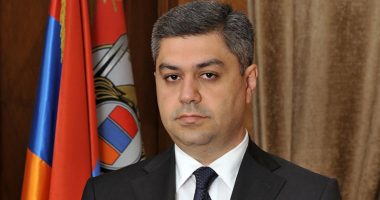 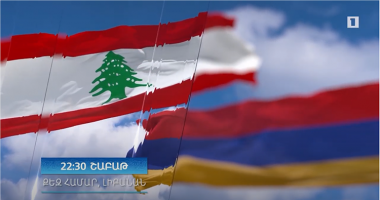 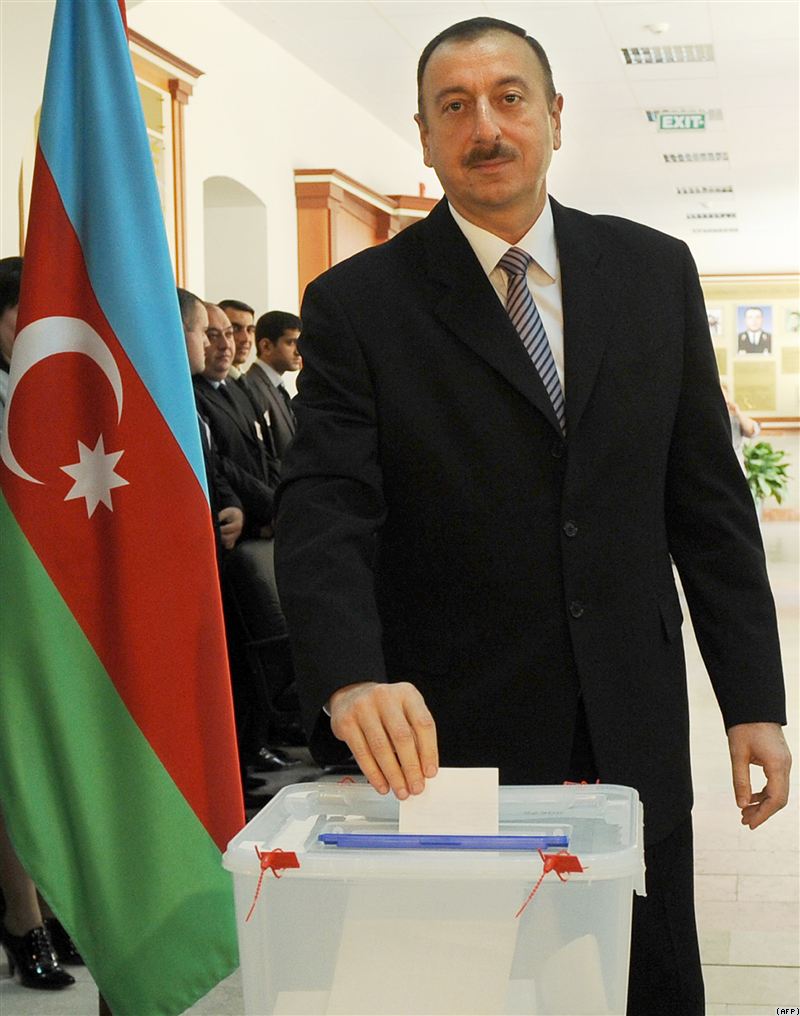