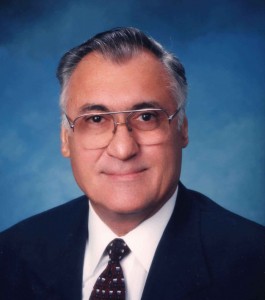 GLENDALE — Former Glendale Mayor Larry Zarian has died on Thursday at Glendale Adventist Medical Center. He was 73
In 1983, Zarian became the first Armenian-American elected to the Glendale City Council, where he served for 16 years. He also served as a board member for the Los Angeles County Metropolitan Transportation Authority and as a state transportation commissioner. His public service was recognized by presidents Ronald Reagan and George Bush, and governors George Deukmejian, Pete Wilson and Arnold Schwarzenegger, according to the city.
The 73-year-old also hosted “The Larry Zarian Forum,” a talk show on Thursday nights on Charter Cable.
Zarian is survived by three sons, Vincent, Gregory and Lawrence; a daughter-in-law; and two grandsons.
Glendale News Press 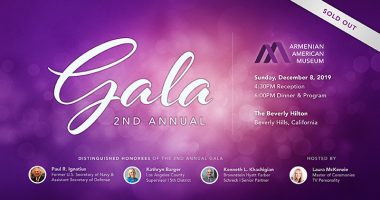