WASHINGTON, DC — To mark the occasion of the Republic of Armenia’s 30th Anniversary of  Independence, a reception was held at the Armenian Embassy in Washington, DC on September 30.

In attendance were Under Secretary of State for Civilian Security Democracy and Human Rights Uzra Zeya, Congressman Frank Pallone, Congresswoman Jackie Speier, State Department officials, including officials from various other agencies, ambassadors accredited to the US, representatives of the diplomatic corps and military attachés, representatives of the Armenian Apostolic Church, American-Armenian community leaders and activists.

The event began with a moment of silence paying tribute to the memories of the servicemen and civilians who lost their lives in the second Artsakh war.

In her speech (full speech below) Ambassador Lilit Makunts, touched upon the challenges Armenia has faced during the three decades of independence, as well as the achievements, underscoring Armenia’s efforts in strengthening democratic values during the past few years.

Ambassador Makunts highlighted the importance of the final settlement of the Artsakh (Nagorno-Karabakh) conflict in the framework of the OSCE Minsk Group Co-Chairmanship, based on the right to self-determination.

She also expressed her gratitude to the US for the mediatory efforts towards the release of 15 Armenian POWs earlier in June of this year.

In her speech, the Ambassador emphasized the importance of taking steps towards deepening and expanding bilateral relations within the framework of Armenia-US strategic dialogue.

Under Secretary Zeya highlighted the 44-day war, extending condolences to the families of the victims and emphasizing the grave importance of the release of current POWs and other detainees. Zeya discussed the final settlement of the Artsakh issue in the framework of the OSCE Minsk Group Co-Chairmanship. The Under Secretary also touched upon the development of democracy in Armenia, highlighting the achievements in recent years.

Representatives Frank Pallone and Jackie Speier, Co-Chairs of the Congressional Caucus on Armenian issues, spoke about the activation of bilateral relations, the final settlement of the Artsakh issue with an emphasis on the interparliamentary cooperation. 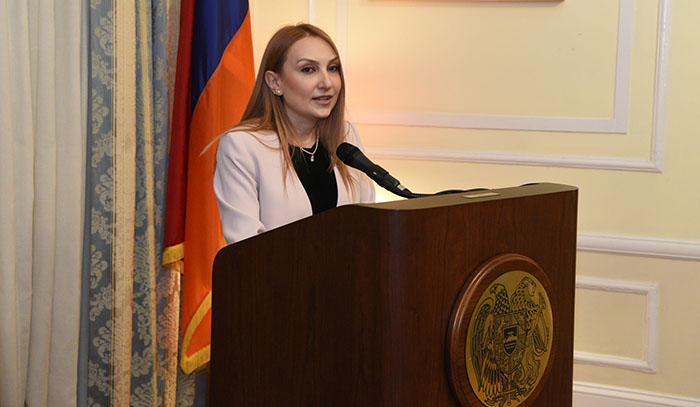 Thank you for joining us tonight as we mark the 30th anniversary of the independence of the Republic of Armenia. It is my honor and pleasure to welcome you tonight at the Embassy of Armenia. Before proceeding I suggest that we hold a moment of silence to pay tribute to the Armenian military and civilians who fell last year during the 44-day war.

30 years ago, we Armenians were inspired by the powerful desire for sovereign state, for freedom, for democracy that led to a referendum as a result of which Armenia proclaimed its independence with 94% of votes. It signaled the beginning of a new era in the life of our people.

These 30 years have been both challenging and rewarding. I want us to look back and recall the roots of our important victories. Our most achievements stem from our commitment to a more just and equitable society, our concern for all of our citizens, our efforts to combat corruption, and our containment of threats. But our most lasting achievement is the return of democracy and rule of law to Armenia.

On the 30th anniversary of our independence, we are proud to say that we have reestablished democracy which our people consider essential enough that it has survived the most trying circumstances of the 44-day war. Despite the many challenges freedom of assembly, freedom of speech, press, and choice have been protected.

For more than a century, the United States has served as a critical contributor to the recovery and development of Armenia. American continuous support and inspiration to Armenia has been most visible in strengthening our own efforts to build and deepen democracy in Armenia.

In the period of the Armenian Genocide, in its first ever international humanitarian effort, the US made possible for thousands of Armenian orphans and refugees, to survive and get an education. President Biden’s recognition of the Armenian Genocide, this past April 24th, and prior to that two congressional bipartisan resolutions passed by both houses of the United States Congress in 2019, follows that of a large number of countries, and reverses the dangerous trend of denial and politicization of the Genocide.

The impact of that recognition on the minds and souls of millions of Armenians has been a liberating one. We also believe that this recognition has reinstated the US as a world leader in moral justice.

During the 30 years of diplomatic relations between Armenia and the United States, we have been cooperating over a number of issues that would enable Armenia to become stronger as a sovereign state and democracy. With joint efforts, we have been working on strengthening democratic institutions, combating corruption, opening doors through educational and cultural programs, expanding bilateral partnership based on shared values and the ties that our nations managed to build throughout these years.

Armenia’s priorities in the United States today are based on the successful partnership of decades and shared democratic values. After the snap elections in June 2021, Armenia is going to continue the cooperation with the United States within the framework of strategic dialogue, which will enable deepen and expand bilateral relations of our two countries. The United States is continuing to support our reform agenda, especially in the justice and anti-corruption sectors. Some of the outcomes of that assistance are already visible, among which are the launching of the new patrol service and the formation of independent institutions for the fight against corruption networks. Armenia is committed to pursue democratic reform agenda and we are pledged to further collaboration with the United States in this context.

The United States is also an important partner for Armenia as an OSCE Minsk Group Co-Chair. The positions of the United States and Armenia coincide in pursuing the settlement of the Nagorno-Karabakh conflict under the auspices of the OSCE Minsk Group Co-Chairmanship. A guiding goal of Armenia is ensuring the security of the people of Artsakh and the peaceful, comprehensive, just and lasting settlement of the Nagorno-Karabakh conflict with the ultimate goal of clarifying the final status of Artsakh based on the right to self-determination and well-known international principles and norms. Armenia reiterates that the role of the OSCE Minsk Group Co-Chairs in resolving the Nagorno-Karabakh conflict and ensuring regional stability and security is key and Armenia will contribute to the full and effective functioning of this framework.

Addressing humanitarian issues with the United States is another priority for Armenia. We highly appreciate the humanitarian support of the United States to the people of Armenia throughout the decades. On behalf of the Government of Armenia, I’d like to extend our gratitude to the US for the efforts made earlier in June, to return 15 POW’s home to their families and we are hopeful that this humanitarian issue will be further tackled and will consolidate joint efforts of other partners too, by bringing back to Armenia the remaining POWs and captured civilians.

Since the earthquake of 1988 and independence, the Armenian Diaspora in the United States has provided tremendous assistance, through organizations or the efforts of individuals. That assistance has been most prominent in the fields of medicine, science, business, education, and general philanthropy.

The Armenian-American Diaspora has always provided tangible and essential assistance to the homeland, and it is Armenia’s duty to serve as the anchor for the identity of Diasporans as Armenians, while dedicated citizens and residents of the United States and other countries.

Our government has engaged Diasporan specialists in Armenia to help us administer and govern at many important levels. And it is also this context that we seek strengthening a partnership between Armenia and the Diaspora.

As we celebrate a milestone – 30th anniversary of Armenia’s independence, we stand in solemn commemoration. But we also stand in sorrow, as the first anniversary of the devastating war that was launched on 27 September 2020 in an aggression by Azerbaijan supported by Turkey.

Yet we share a unique promise in this time of peril, as the Armenian state and the Armenian nation stand united. And we are strong, we are confident, and we are united in our Armenia-Diaspora partnership.

Armenia will forge ahead despite setbacks and trying times. We thank those who have come to our assistance in times of need. We are determined to consolidate our democracy and sovereignty.

And clearly, we, together, only have one place to go: Forward.

More than survival, we will recover and rise again.
Thank you.

YEREVAN — The Republic of Armenia will consistently defend its sovereignty and… 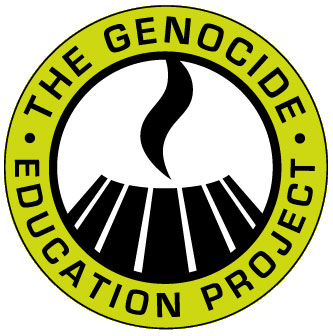 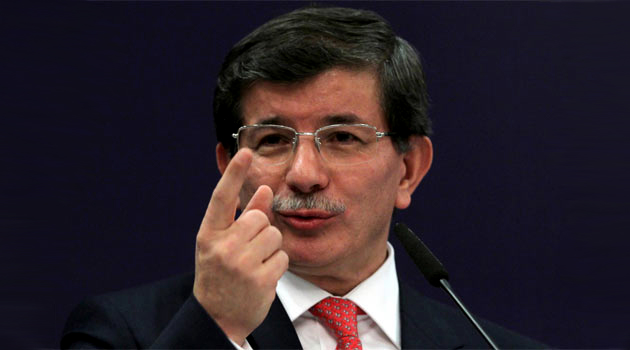