YEREVAN — The Armenian parliament passed on Wednesday, in the second and final reading a set of amendments and additions to the Criminal Code, the Code of Administrative Offenses and the Law on Citizenship, which criminalize obstruction of election campaigning, coercion to vote and vote buying. The measure is part of a package of legal amendments which the pro-government majority in the National Assembly says will help to prevent serious irregularities in the run-up to and during snap parliamentary elections expected in June.

77 deputies voted in favor of the bill. The opposition Prosperous Armenia and Bright Armenia parties did not participate in the voting.

According to a change, in case of obstruction of the electoral process at a polling station, the results of the vote at that polling stations can be invalidated.

The changes provide for responsibility for coercion to campaigning. The use of force or the threat of the use of force in a polling station or at its entrance are also criminalized as well as giving or receiving bribes, violation of the ban on charity during the pre-election period or obstruction of the free expression of the will of voters.

Under the current rules, the above-mentioned violations are punishable by a fine or imprisonment for a period of 6 months to a year. According to the approved amendments, the criminal punishment for almost all offenses are raised to 1 to 3 years.

During the second reading, a proposal was removed that criminalized publication of false information about parliament factions, alliances or candidates participating in the elections. 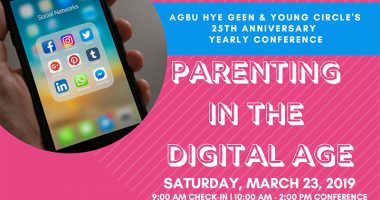 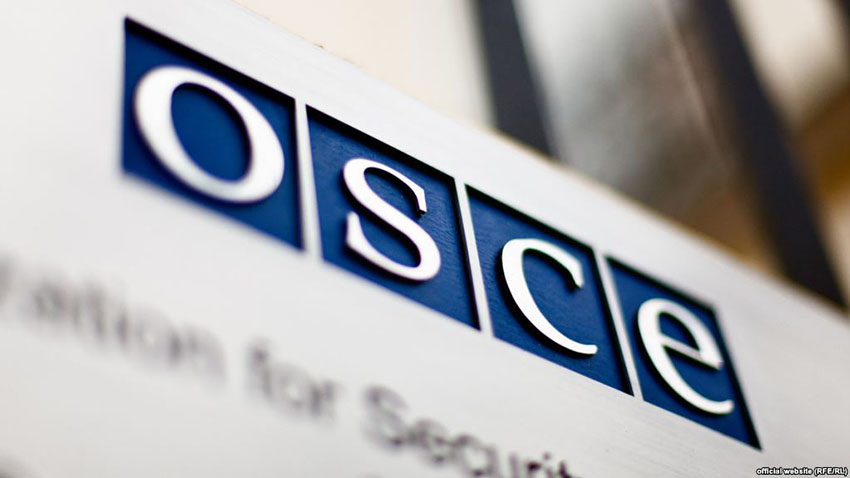