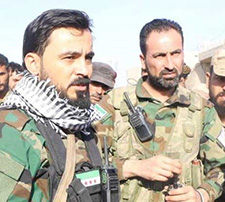 Syrian Observatory for Human Rights (SOHR) activists have documented the death of 18 Turkish-backed Syrian mercenaries in the ongoing battles in Nagorno-Karabakh between Armenia and Azerbaijan. The fatalities included a military commander of the Turkish-backed Al-Hamzah Division identified as Adel Al-Shaher by the group in Syria.

According to SOHR sources, the dead commander was mainly in charge of leading and directing Al-Hamzah Division’s groups fighting in Nagorno-Karabakh.

Accordingly the total death toll among the Turkish-backed factions since the Turkish government sent them to the frontlines, in late September, has risen to at least 188 dead, including 123 fighters whose bodies were brought to Syria while the rest of bodies remained in Azerbaijan.

In the past few days, SOHR activists documented the death of 36 Syrian fighters in clashes and attacks in Azerbaijan, as Turkish-backed Syrian mercenaries directing the military operations on the side of Azerbaijani forces. 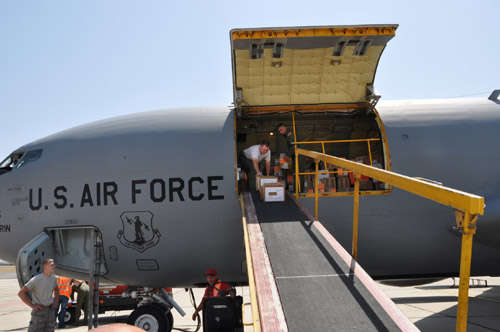 GLENDALE — The Kansas Air National Guard, in cooperation with the United… 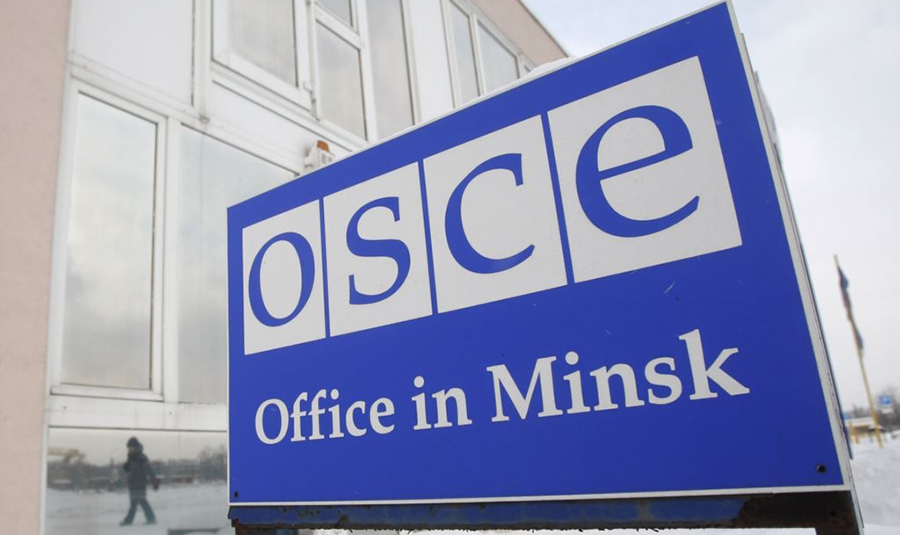 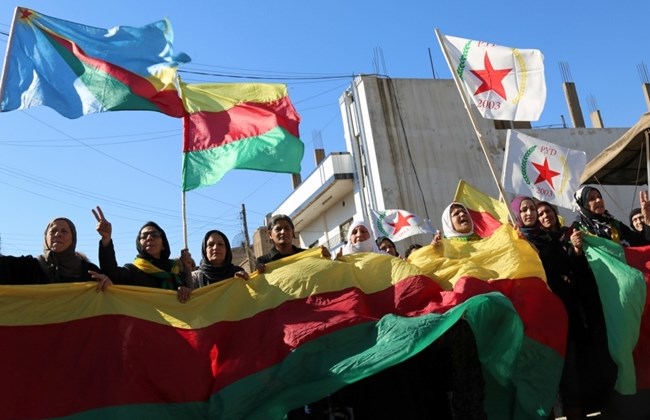