YEREVAN — President Armen Sarkissian has signed a decree, awarding Former US Senator Robert Dole with an Order of Honor for his contribution to the development and reinforcement of Armenian-American friendly ties.

Senator Dole is a retired American politician, statesman and attorney who represented Kansas in the U.S House of Representatives from 1961 to 1969 and in the U.S. Senate from 1969 to 1996, serving as the Republican Leader of the United States Senate from 1985 until 1996.

Senator Dole became a friend of Armenian-Americans at a young age, when he returned from World War II with injuries that had left his right arm frozen and about to be amputated, Dr Hampar Kelikian (born in Hadjin), a pioneer in the restoration of damaged limbs fixed the Senator’s shattered shoulder and allowed him to regain some use of his arm. Dr Kelikian refused to accept any fees from the young 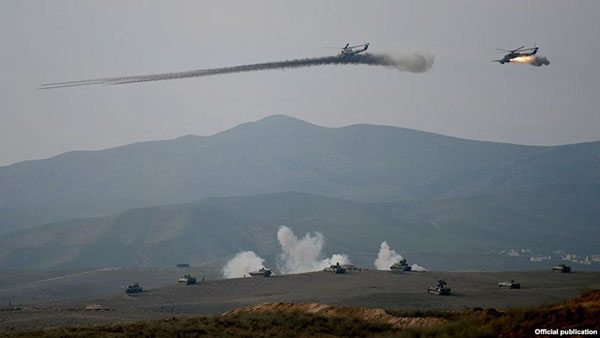