LONDON —  Armenia saw the most improvement among all “hybrid regime” countries in Eastern Europe in 2018, raising its score to 4.79, from 4.11 in 2017. This led to a jump in its ranking from 111 to 103, according to the eleventh edition of the Democracy Index, compiled by the Economist Intelligence Unit (EIU), which reveals that political participation is on the rise in almost every region of the world. Whilst clearly disillusioned with formal political institutions, the population has turned anger into action, and turned out to vote, and to protest, it says.

The report says the “Velvet Revolution” against an attempt by Serzh Sarkisian, the former president, to stay in power by switching to the post of prime minister resulted in the appointment of Nikol Pashinian, an opposition leader, as prime minister.

It says Pashinian’s opposition coalition subsequently swept the Yerevan municipal election and won a staggering 70% of the vote in a parliamentary election in December 2018. These developments, and Pashinian’s subsequent anti-corruption campaign, improved the country’s scores for government accountability and transparency.

They also resulted in a vast improvement in citizens’ perception of corruption and confidence in the government and political parties. The Velvet Revolution resulted in an increase in voter turnout and in the percentage of citizens actively participating in demonstrations to remove Sarkisian from power.

Armenia’s neighbors Georgia (89th) and Turkey (110th) are also in the same group of “hybrid regimes”. Azerbaijan (149th) and Russia (144th) are listed among “authoritarian regimes”.  Among former Soviet republics, Armenia is behind only Moldova (79th), Ukraine (84th) and Georgia (89th). The Index is topped by Norway, Iceland, Sweden, New Zealand and Denmark. Syria and Northern Korea are on the bottom of the list.

The EIU Democracy Index provides a snapshot of the state of world democracy for 165 independent states and two territories. The Democracy Index is based on five categories: electoral process and pluralism; civil liberties; the functioning of government; political participation; and political culture. Based on their scores on 60 indicators within these categories, each country is then itself classified as one of four types of regime: full democracy; flawed democracy; hybrid regime; and authoritarian regime. 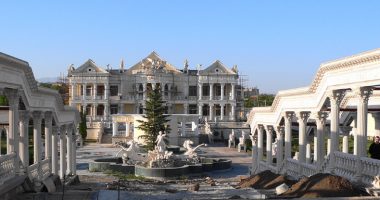 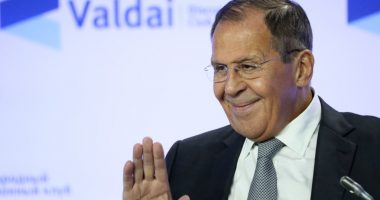