Van’s Edremit District Municipality used signs in Turkish, Kurdish, Armenian and English in busy parts of the district as part of efforts for a multilingual life. These efforts were especially prominent in Edremit as it is a touristic district. The second trustee Atis Çiçekli made a name for himself first with firing the workers and implementing bans, and now he had the signs in Armenian removed.

The Edremit district is by the Van Lake and has a high potential for nature and tourism. The district is also the closest to the Akhtamar Island where Armenian ceremonies are held every September. Edremit is filled with remnants of Armenian legacy. There is a fountain in the district made by the Armenian artist Arshile Gorky, which had been restored by the DBP municipality.

Armenians hold ceremonies on Akhtamar Island in Van Lake on the first week of every September. As a service to Armenians coming to the island for the ceremony, the Edremit Municipality had put up signs in Armenian in various places in the district as per a decree by the municipal council. But the trustee Atif Çiçekli removed these signs, without citing a reason. 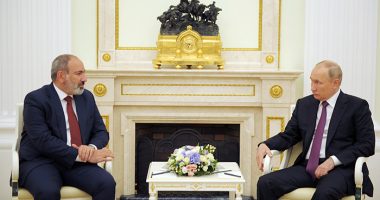 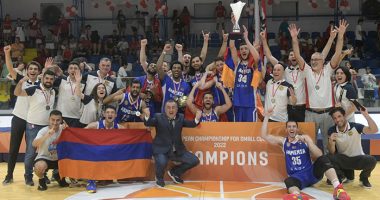