Home Armenian Garo Paylan: I Was Assaulted for Being Armenian

Garo Paylan: I Was Assaulted for Being Armenian

ANKARA — After the fight that broke out between the members of Justice and Development Party (AKP) and Peoples’ Democratic Party (HDP) another brawl occurred again Monday night in the Parliamentary Constitution Conciliation Committee. HDP Istanbul MP, ethnic Armenian Garo Paylan was at the center of events.

Speaking to Bianet, Paylan said he was attacked for being Armenian. “I was assaulted and received blows with more than 100 feet and fists within 20-30 seconds. They were uttering words of hatred and racism. What they can’t digest is this: A person of Armenian identity reveals their lies and stands upright. They want to see Armenians obeying them. I have been targeted as an Armenia putting up a fight for rights,” the Turkish-Armenian MP said, adding that the attackers showed one another where he was.

“The Minister of Justice said ‘In the previous commission meeting, HDP MPs and advisors inflicted violence’. Then I said ‘No they didn’t’. That was the only sentence that came out of my mouth. Then the attack began,” Paylan said.

“I shared it on social media as well. Those interested can watch it and judge for themselves. They blame me for provocation but I have not done that.”

“It is crystal clear that they are targeting me. Lots of MPs attacked me in a planned way. I was directly targeted and got kicked and punched around 100 times in 20-30 seconds.“Afterwards, they spoke racist words and hate speech against me,” the MP said.

“I will not report the incident. What can happen if I take this to their jurisdiction? I am leaving the evaluation to the conscience of the public.” 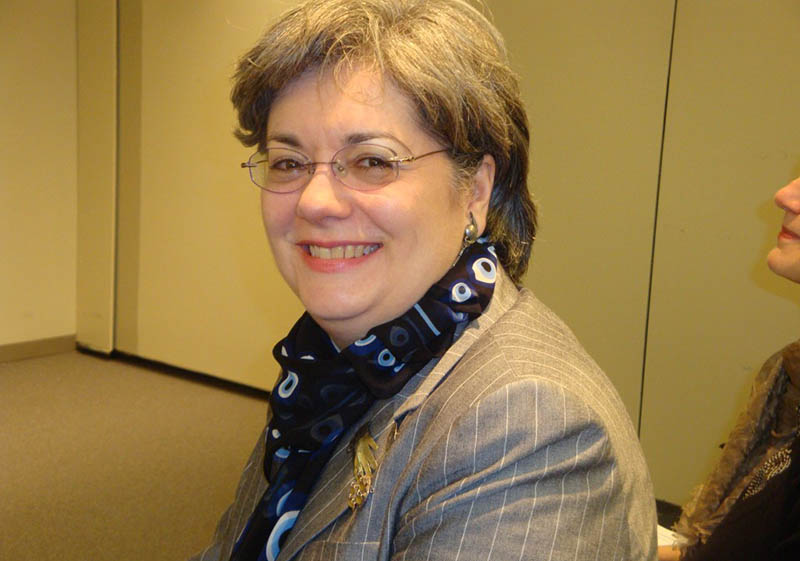 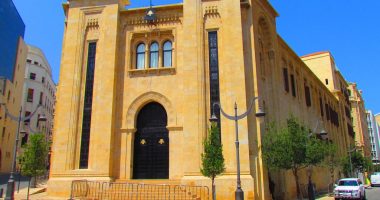 BEIRUT — Today, a number of members of the Lebanese Parliament from…