YEREVAN — Armenian officials inaugurated on Tuesday two sections of the North-South transport corridor as part of main highways stretching more than 550 kilometers to Georgia and Iran.

The project worth an estimated $1.5 billion is aimed at facilitating Armenia’s access to the Georgian and Iranian ports. It is also designed to enable Iran to use Armenian and Georgian territory for large-scale freight shipments to and from Europe.

According to Chief Executive Officer Artur Sargsyan of the “North­South Road Corridor Investment Program” SNCO, the road is of international level build with concrete and it will have more than a 30 ­year life. Sargsyan stated that, Armenia-made cement is used in building concrete roads, which means investment money is spent on the purchase of locally-made materials.

Funds for tha project are being released by the Eurasian Development Bank (EDB) periodically through a multitranche financing facility. The transport corridor will stretch from the southern Armenian town of Meghri, on the border with Iran, to Bavra in the north on the border with Georgia.

Work on about 120 kilometers of other roads running further southeast and northwest of the Armenian capital is due to be finished in 2018. It too is being mainly financed from the EDB loan. 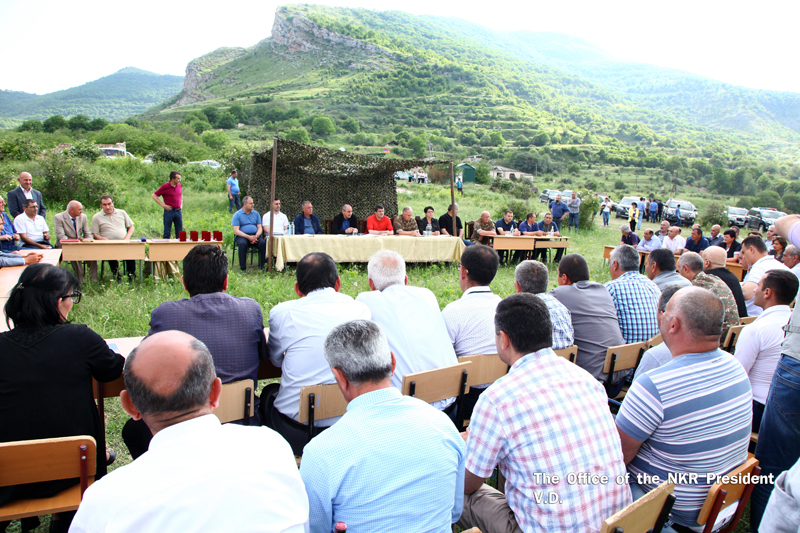