YEREVAN — The Minister of Diaspora of the Republic of Armenia Hranush Hakobyan received the Chairman of the Armenian Council of America, member of the Central Committee of Social Democrat Hunchakian Party Vasken Kaltakdjian, due to whose efforts the resolution on recognition of Artsakh independence entered the Louisiana State Senate.

Minister Hakobyan welcomed the guest and expressed her gratitude to Vasken Kaltakdjian and those 100 Armenian families of Louisiana, which being a small community, notwithstanding managed to be actively involved in the socio-political live of the state.

The Louisiana Senate passed a resolution recognizing the independence of the Nagorno Karabakh Republic and calling on the U.S. President and Congress “to support the self-determination and democratic independence” of the NKR. The resolution was enrolled by Senator Edwinn Murray. 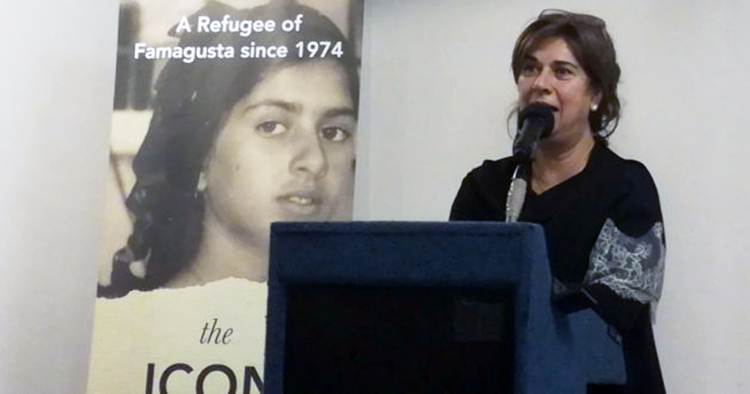