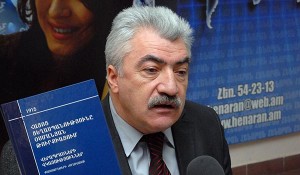 YEREVAN — The National Archives of Armenia have published a three-volume collection of Armenian Genocide memories recorded since 1916.
The book includes accounts of Armenian genocide survivors as well as those of Persians, Turks, Assyrians and Greeks, archive director Amatuni Virabyan said at a press conference on Wednesday.
The books contain copies of archives of the countries whose ambassadors were in the Ottoman Empire at the time of the genocide. Over 400 documents will have been published for the first time.
“The fact that the testimonies of the witnesses were collected just one year following the massacres ensures the authenticity and validity of the information, therefore strengthening their importance in the process of comprehensive study of the Armenian Genocide,” editor-in-chief of the publication, Director of the Armenian National Archive Amatuni Virabyan told reporters today.
“We plan to publish additional two volumes: one of them dedicated to Armenians of Cilicia exterminated and deported in 1918-22, the second – to Armenians living outside Western Armenia, in Constantinople and central regions of Turkey,” Virabyan said, according to News.am.
The archive also plans to publish 20 volumes of documents telling about Armenians’ property confiscated by the Ottoman government.
The book published with the support of Van NGO will be translated into English and Turkish during the year. 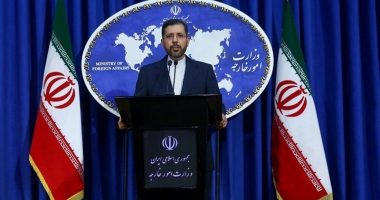 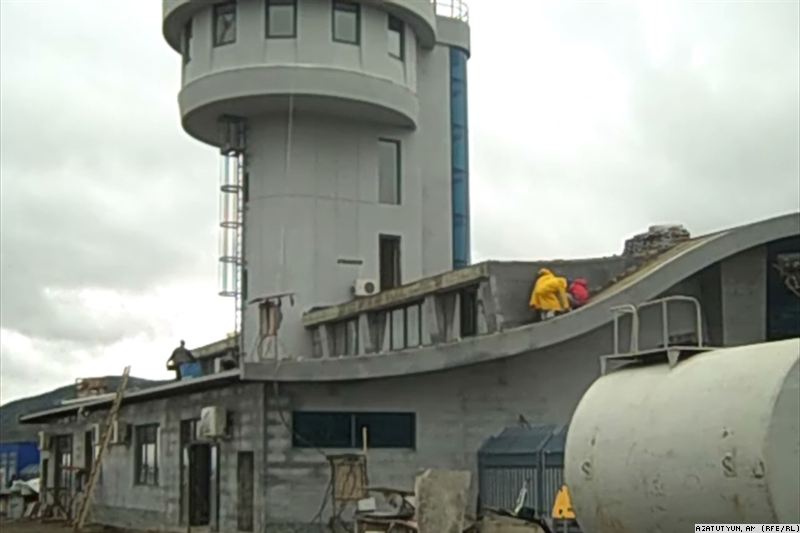 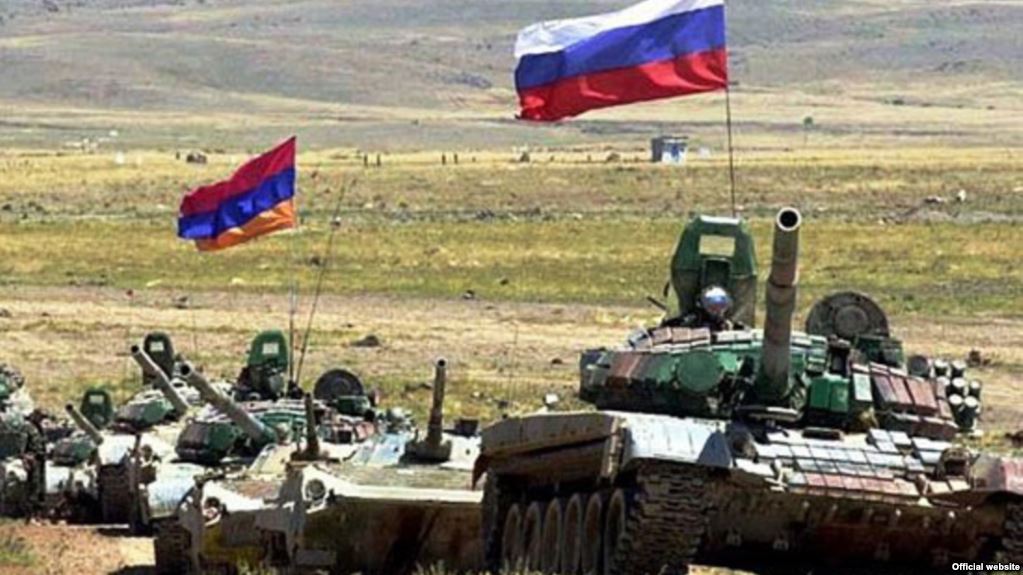