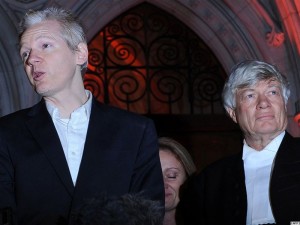 LONDON — A former United Nations judge and leading British lawyer who backed the international recognition of the Armenian Genocide in his recent landmark opinion is on the legal team defending the WikiLeaks founder.
International law expert Geoffrey Robertson, the author of the 2009 legal opinion piece “Was There an Armenian Genocide?” has been in the center of the British media’s attention in recent days after promoting top whistleblower Julian Assange’s release on bail in a London court.
Robertson cut his Australia vacation short to return to London earlier this week to represent the interest of Assange, a 39-year-old Australian national facing sex charges in Sweden.
Assange, whose whistle-blowing WikiLeaks website released thousands of classified documents, including sensitive American diplomatic cables, has been granted bail until January when the court is due to consider his extradition to Swedish authorities.
Assange reportedly thanked all those who have supported his case, and especially his lawyers for “effective and successful work”.
Like Assange, Robertson hails from Australia, which British media view as the main reason for his engagement.
For many years, Robertson has been researching evidence related to the mass killings and deportations of Armenians in Ottoman Turkey at the beginning of last century. At the request of the Armenian community in the UK, he published a legal opinion last year entitled “Was There An Armenian Genocide” upholding the Armenian case that the massacres amounted to genocide.
More than two dozen world governments, as well as a number of leading international bodies and scholars also recognize the massacres as the first genocide of the 20th century.
In his work in question the recognized expert, in particular, said: “There is no doubt that in 1915 the Ottoman government ordered the deportation of up to 2 million Armenians … hundreds of thousands died en route from starvation, disease, and armed attack.”
In an interview with RFE/RL’s Armenian Service last spring Robertson said: “I am a former UN judge, and I’ve given a clear assessment of the 1915 events. When you look at the evidence it becomes clear that this was genocide. Legally, this fact cannot be called into question.” 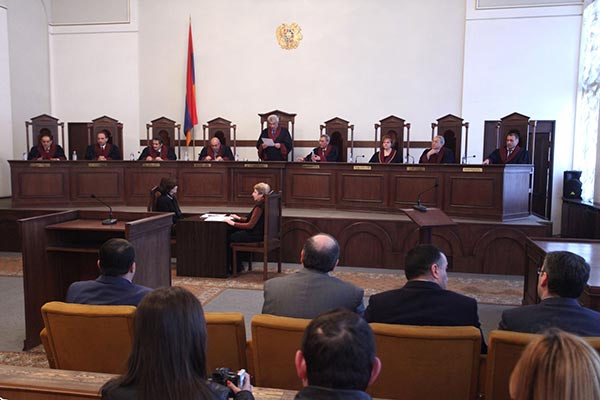 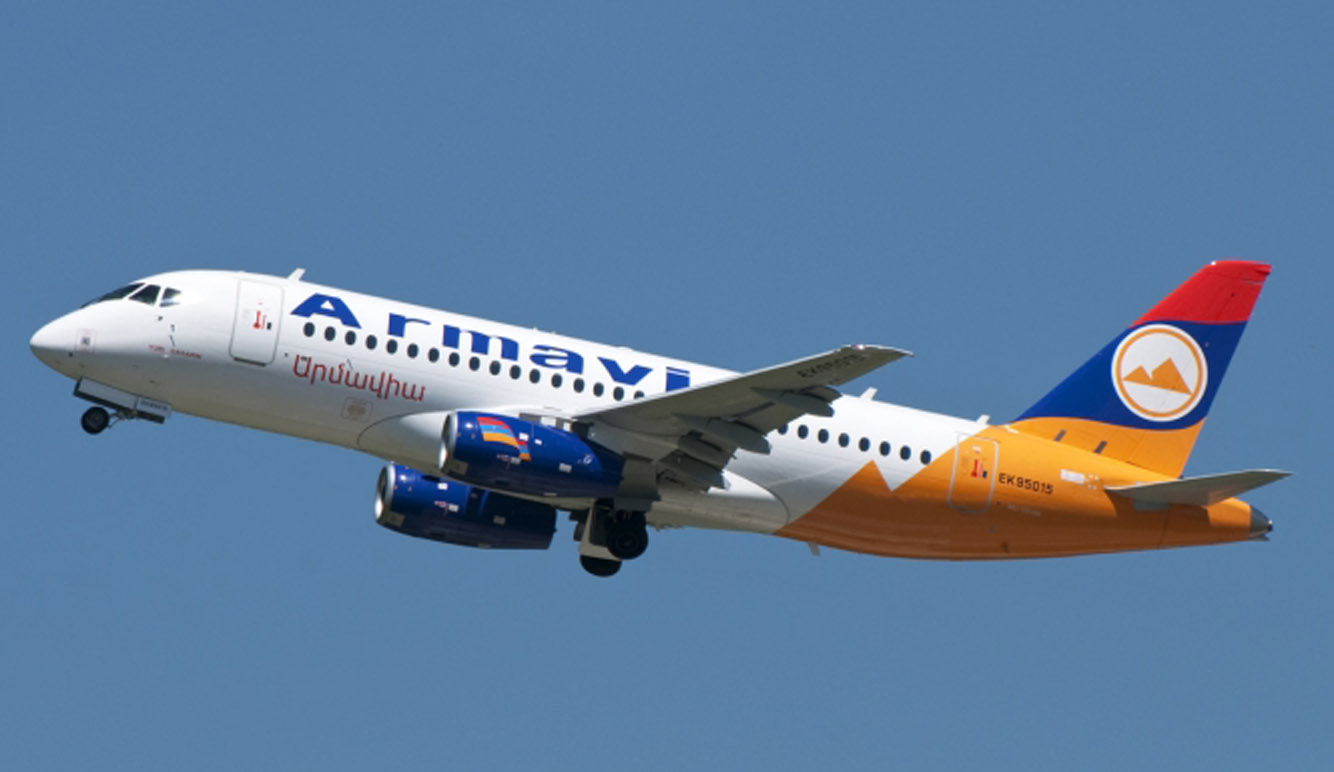 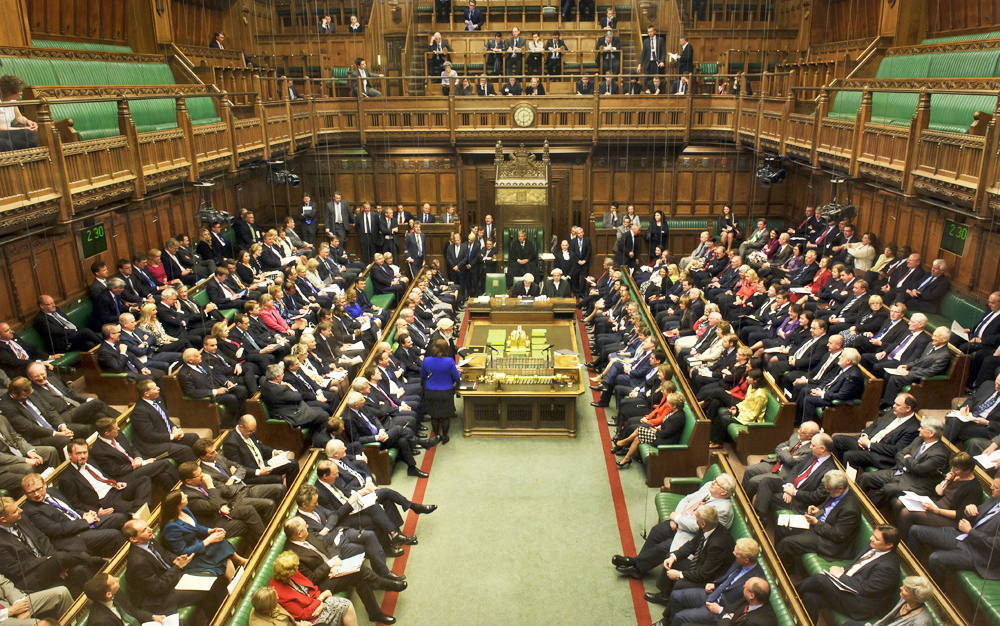