Home Armenian The 23.5 Hrant Dink Site of Memory Has Been Nominated for the 2023 European Museum of the Year Awards!

The 23.5 Hrant Dink Site of Memory Has Been Nominated for the 2023 European Museum of the Year Awards!

ISTANBUL — The 23.5 Hrant Dink Site of Memory, which opened its doors in 2019, has been nominated for the 2023 European Museum of the Year Awards which have been awarded by the European Museum Forum since 1977. The award will be granted in different categories and the winners will be chosen from out of 33 nominees. The EMYA2023 Annual Conference and Awards Ceremony will take place in Barcelona, on 3-6 May 2023.

The 23.5 Hrant Dink Site of Memory sheds light on Hrant Dink’s life, his struggle, the story of the Agos Newspaper, the lead-up to his assassination and the events following his death. The Site also shows snapshots of Turkey’s recent history in the context of minority rights, human rights and democratization.

The 23.5 Hrant Dink Site of Memory, which has been welcoming visitors to its exhibitions, workshops and events since it first opened its doors, is open every day except Monday. Starting from 2022, it is also possible to visit the site from the four corners of the world by taking the virtual tour, available in both Turkish and English.

We would like to thank all our visitors and supporters who have entered through the doors of 23.5, who have been ambassadors of the universal values 23.5 has brought awareness to, who have contributed to 23.5 becoming a site of dialogue, creation, sharing and reflection.

Always aware of the value of remembering, we look forward to solidarity, multiplying and building a future where co-existence, mutual understanding, democracy and peace prevail. 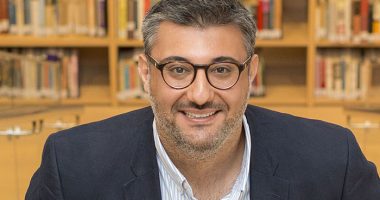 FRESNO — Dr. Ümit Kurt will give a presentation on “Microhistories of… 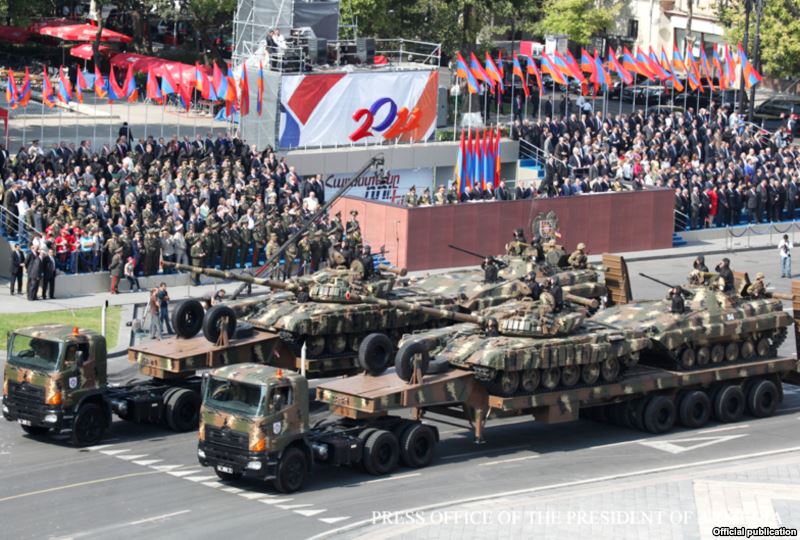 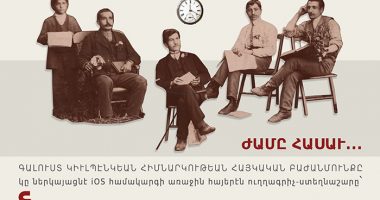 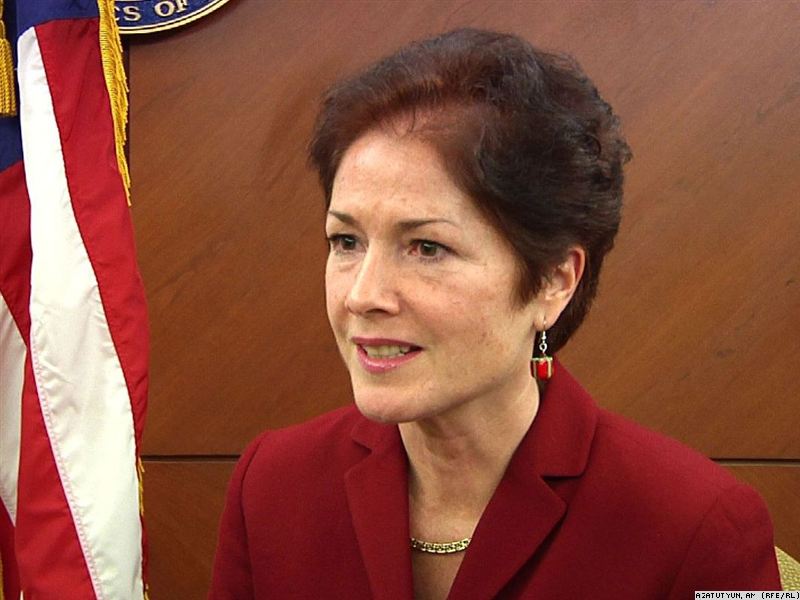