WASHINGTON, DC — Lawmakers and members of the Armenian American community gathered in Washington on Tuesday to mark the weeklong display of historic Armenian Orphan Rug, also known as the Ghazir Rug, calling it significant for a nation that helped support Armenians during some of their darkest chapters.

The Ghazir rug went on display at the White House Visitor Center after years of campaigning from Armenian American groups and legislators representing Armenian communities throughout the United States, including Southern California and the state’s Central Valley.

The display is part of an exhibit at the White House Visitors Center entitled “Thank you to the United States: Three Gifts to Presidents in Gratitude for American Generosity Abroad” – showcasing the Ghazir rug, as well as the Sèvres vase, given to President Herbert Hoover in appreciation for feeding children in post-World War I France, and the Flowering Branches in Lucite, given to President Barack Obama in recognition of American support of the people of Japan after the devastating earthquake and tsunami in 2010. These three gifts to American presidents will be on display so visitors to the White House and those wishing to see the artifacts can view them.”

Rep. Adam Schiff, during a press conference, stated: “I want to thank President Obama and the White House team for working with me and with the community on this issue. It has been a long road from last year’s ‘no’ to this year’s ‘yes.’ This event and the display of the Armenian Orphan Rug itself is the culmination of more than a year of work by many people Thousands of individual Americans have asked that the rug be shown to the public.

“The Ghazir Rug is not just a carpet; it is a tangible connection to the first genocide of the Twentieth Century – a silent, beautiful rebuttal to those who deny the murder of 1.5 million men, woman and children in a campaign of mass murder, forced marches, rape and looting that befell the Armenian people from 1915-23. As the world prepares to commemorate the centennial of the genocide, the Ghazir Rug brings to life the shattered families and the mass inhumanity that was visited upon the Armenian people. And I hope that it can serve to educate a new generation of Americans about one of the great tragedies of history and leads to a redoubling of efforts in 2015 to finally and forever, honor the genocide of the Armenians without equivocation. One hundred years is a long time to wait and the Armenian people should not have to wait any longer.

“History is replete with tragedy and barbarism, but it is also filled with stories of humanity, courage and faith. The Ghazir Rug embodies all of these and stands as a potent symbol of triumph against evil, our solidarity with the victims of persecution everywhere, and our special bond with the Armenian people.” 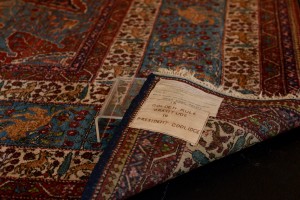 The rug, which has been stored in the White House collection for decades with few public appearances, was woven by orphans of the Armenian genocide and given to President Coolidge in 1925 as a token of gratitude for American relief efforts. It measures 11′ 7″ x 18′ 5″ and is comprised of 4,404,206 individual knots. It took Armenian girls in the Ghazir Orphanage of Near East Relief 10 months to weave. The rug was delivered to President Coolidge on December 4, 1925, in time for Christmas, with a label on the back of the rug, which reads “IN GOLDEN RULE GRATITUDE TO PRESIDENT COOLIDGE.”

The controversy surrounding the Armenian orphan rug erupted in October, 2013, when the Rug failed to be lend out for an exhibition at the Smithsonian Institute, organized in cooperation with the Armenian Cultural Foundation and the Armenian Rugs Society.  In November, 2013, a bipartisan group of over 30 U.S. Representatives, led by Representatives Adam Schiff (D-CA) and David Valadao (R-CA), called on the White House to reverse its decision. Senator Ed Markey (D-MA) and Representatives Brad Sherman (D-CA) and Nikki Tsongas (D-MA) also sent personal letters urging the White House to take action.

For lawmakers representing Armenian American communities, the display of the Ghazir rug is a step toward eventual official recognition of the genocide by the United States. Past attempts by lawmakers to pass a resolution recognizing the genocide have stalled.

“For the last 10 years, the Armenian American community has fought to get this rug released and displayed to the public,” said Rep. Judy Chu (D-Pasadena). “This is only a first step. This story reinforces why Congress must pass a resolution to recognize the Armenian genocide.”

Members of the Armenian American community said that the rug is a tribute not only to their community’s resilience but also to the generosity of the American government, which funded major relief efforts as the Ottoman Empire dissolved during World War I.

Armenian-American researcher Missak Kelechian visited the site in Ghazir, Lebanon, where orphaned Armenian girls lived in a American-sponsored orphanage, working for 10 months to create the rug as a tribute to the United States.

“The refusal to display the rug is a denial of one of the most beautiful chapters of American history,” he said. 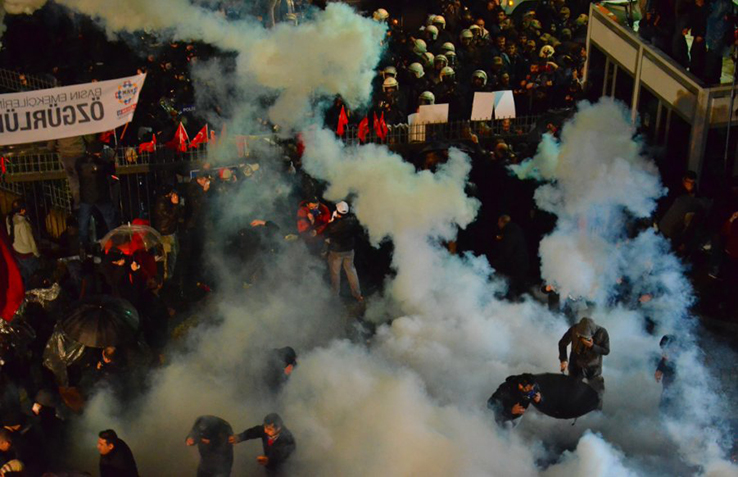 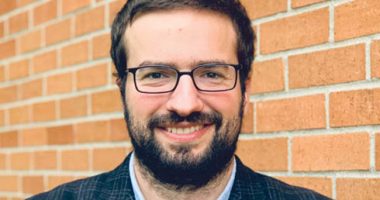 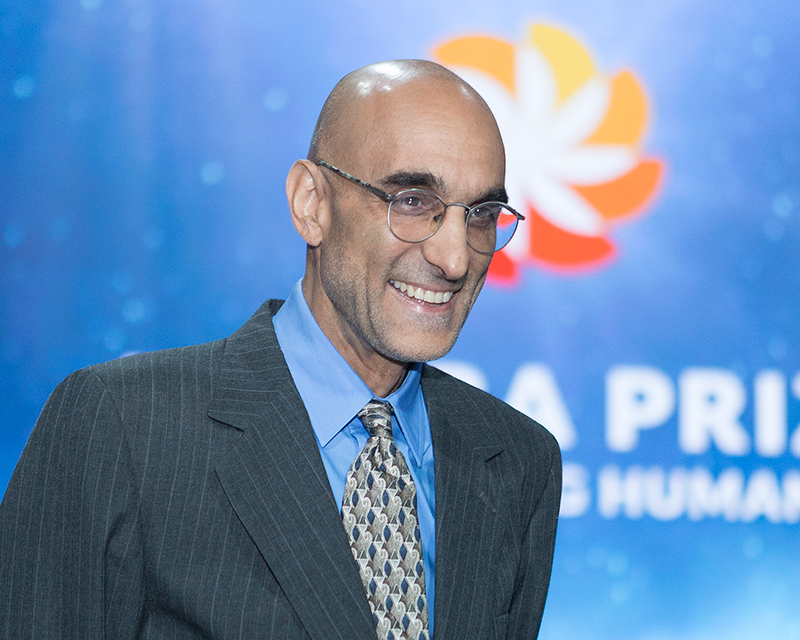